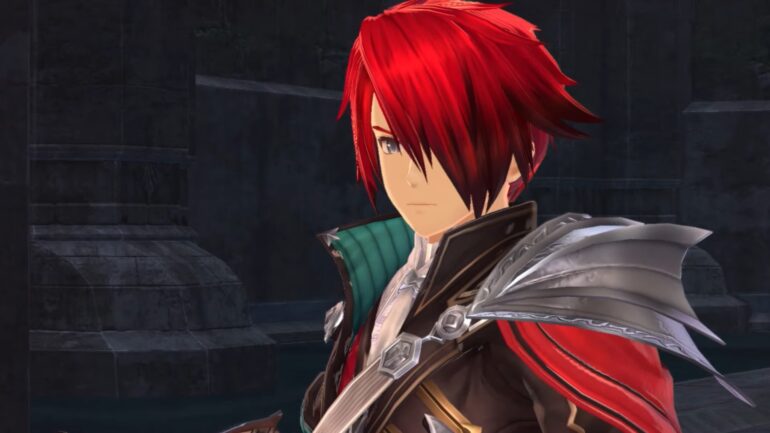 The launch trailer celebrates the release of the JRPG sequel on the PlayStation 4 console for the west. It offers a preview of what to expect in this newest iteration of the popular series. Our hero, Adol Christin, is once again caught in the middle of a crisis and this time it is in the mysterious city of Balduq where strange creatures and happenings appear.

Unsheath your curse and smite the darkness in Ys IX: Monstrum Nox! Explore the mysterious city of Balduq, test your mettle against the creatures of the Grimwald Nox, and unravel dark secrets in order to escape!

Ys IX: Monstrum Nox is now available on PS4. It will also be released on Nintendo Switch and PC this coming Summer 2021. The playable demo is also now available to download for free.