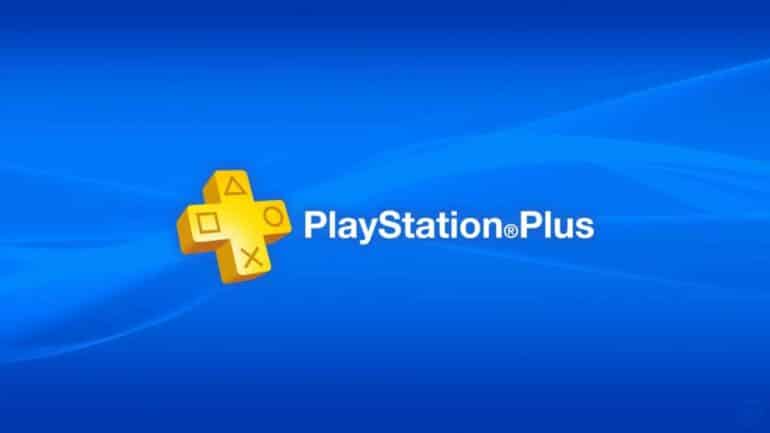 NIS America is happy to announce that their video game Ys VIII Lacrimosa of Dana is finally back on the PS Plus Game Catalog after its sudden disappearance just recently.

Yesterday, it was reported that Ys VIII Lacrimosa of Dana was removed from the PS Plus game catalog without any warning from Sony Interactive Entertainment. A few media outlets found this out and asked publisher NIS America for a comment, who actually did not know that their game got removed. It was also confirmed that they did not get notified of its removal and they had to investigate.

Today, it was revealed that Ys VIII Lacrimosa of Dana is finally back on the game catalog. NIS America revealed that the disappearance happened due to issues with Sony’s backend. It has now been fixed and hence its return.

“Regarding Ys 8: Lacrimosa of Dana missing from PS Plus, there were some issues on the backend that have now been resolved,” a spokesperson told Eurogamer. “The game has been restored and is once again available on PS Plus.”