Get your free games! 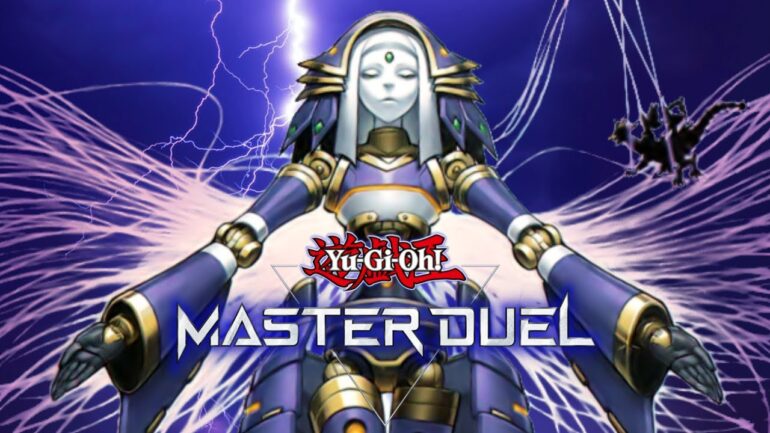 Popularity has risen to its highest with YuGiOh Master Duel as it has now reached over 10 million downloads worldwide and to celebrate, Konami is giving away some freebies.

Konami is now giving each player of YuGiOh Master Duel a hefty amount of 1,000 gems after the maintenance period starting today, February 7, 2022. The offer will last until March 31, 2022.

1,000 gems are very helpful for any players starting out in their game as it offers a chance for them to craft their own cards or use them for adding new cosmetics to their account. There are nearly 10,000 unique cards to choose from, so these gems offer them the chance to get those very valuable cards that they have always wanted. Of course they can always earn points for crafting but that will be a long grind. Gems can shorten that grind and get them the cards they want.

Konami has been very generous lately with their latest YuGiOh card game lately. This is due to the great feedback they got after its release. It got 4 million downloads worldwide just after a week. After that feat, the company released it on mobile platforms, which even furthered the number of downloads. Now, it has now reached over 10 million downloads worldwide. Its average number of players on Steam has kicked to over 100,000 for the past month and a peak of 260,000 players. This has been a big milestone for Konami.