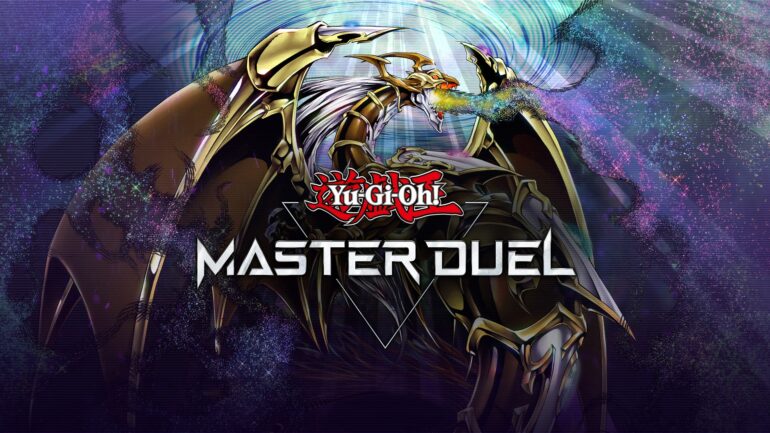 With the big success on PC and consoles, YuGiOh Master Duel has officially been launched on both iOS and Android mobile devices starting today worldwide.

Players can now try out the game while on the go as it is now available to download on Google and iOS stores. Just like its PC and console counterparts, the game will be free-to-play and has the same features as well. There are also perks if the players have already played on PC and console versions.

There is the perk of having cross progression, which allows players to play their recent decks and card collection over to their phone without issues. They can now duel on the go thanks to this feature.

YuGiOh Master Duel will now be supported across eighty countries and supports nine languages. Since it is free-to-play, many players have joined and has now peaked of about 148,000 players on Steam. This has become the fifth most popular game on the PC platform.

If you have not tried this out yet, know that there is a promo for having a PlayStation Plus subscription on PlayStation. They can get free 50 packs and pull some interesting cards at random. Newcomers can now start building their very first deck on their phones.