Finally getting everyone a big deal. 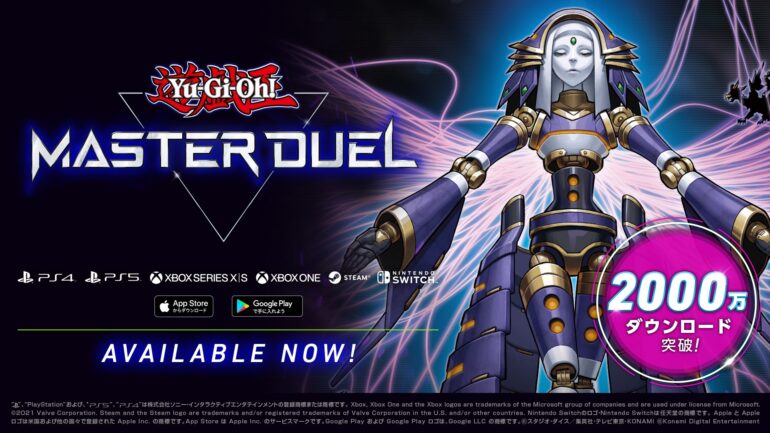 Konami has announced Yu-Gi-Oh Master Duel has achieved a new milestone and a big one at that.

According to a recent post on the game’s official Japanese Twitter account, it was confirmed that the popular free-to-play competitive card game has now surpassed 20 million downloads. This comes from the numbers taken from worldwide downloads from all available platforms which are PC, consoles, and mobile devices.

Since the game has achieved so much thanks to its fans, Konami released a big bonus for them. According to the publisher, they are now going to distribute 1,000 gets to all players who will be logging into the game by April 25, 2022. There is also a new story stage and it features the weather fairies, which can be accessed via the single-player Solo Mode.