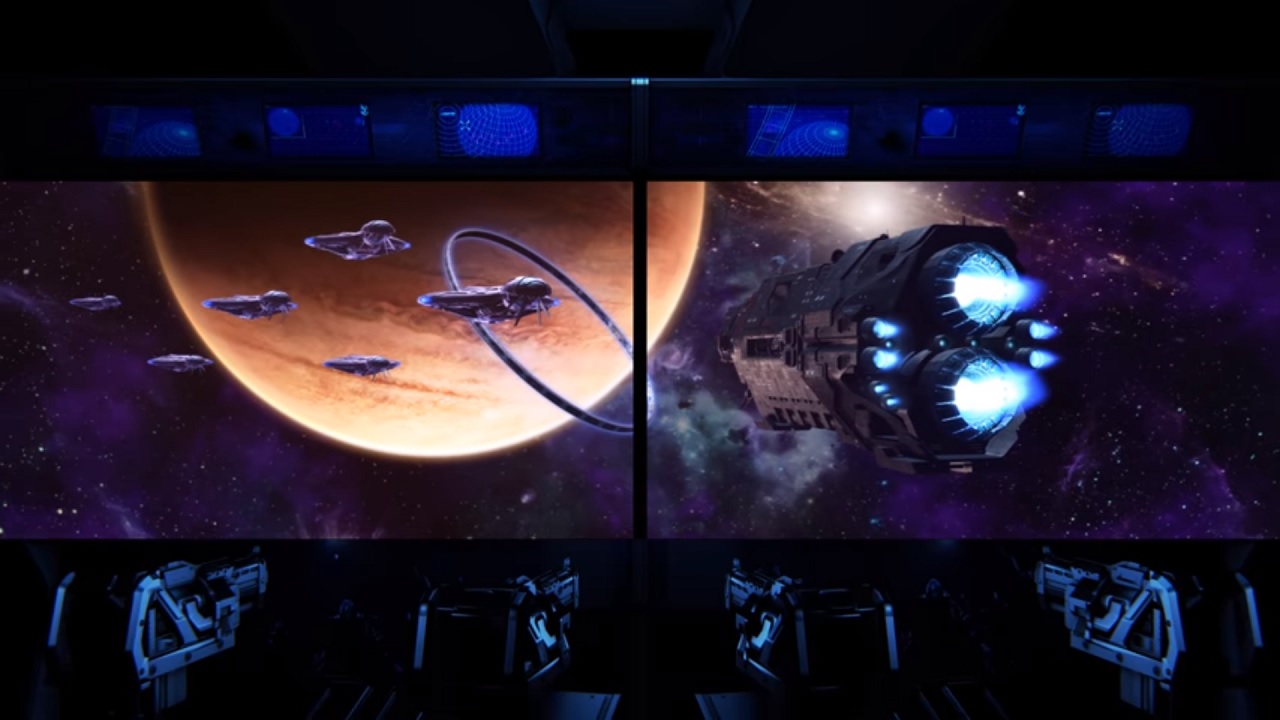 Game developer 343 Industries recently revealed that Halo: Fireteam Raven will be the next entry for their popular franchise. It will be playable on arcade cabinets.

343 Industries revealed that the latest title of their franchise will be available in an arcade platform. Raw Thrills and Play Mechanix are co-developing the game with them. It will be set in the same timeframe as the popular 2001 military shooter and players will control a soldier that is a member of the Fireteam Raven.

Players can play the game solo or with friends via co-op. 343 Industries confirmed that the arcade cabinet will have a 130-inch 4K experience with four turret-mounted, versatile machine guns. There is currently no release date for the game, but they hinted that it will be available sometime this summer.