Why Context Matters, and History Shouldn’t Be Ignored – The Battlefield V Censorship

The Philippines is in a difficult time right now. The ghosts of martial law are coming back, with Marcoses in politics and an unstable president in power who has broken promises and has an alarming death count pegged to his administration. But now more than ever, people are communicating about the dark behind their deeds. Families of those affected by Marcos’ regime are coming out with stories of grief and pain. Anyone trying to silence them is met with harsh criticism bordering on hatred. Social media is rife with conflicts between pro-Marcos supporters and those against martial law.

Why am I mentioning Philippine history in an article about Battlefield V? Simple. Looking over to our ally across the pacific, discussing difficult subjects is completely different. You can’t talk about World War 2 without mentioning some of the major players in the war, like Hitler, Mussolini and Stalin. But mention any three of those names without considering the context, and you’re branded a nazi or a communist, because of the shift in alignments of the left and the right in western politics. 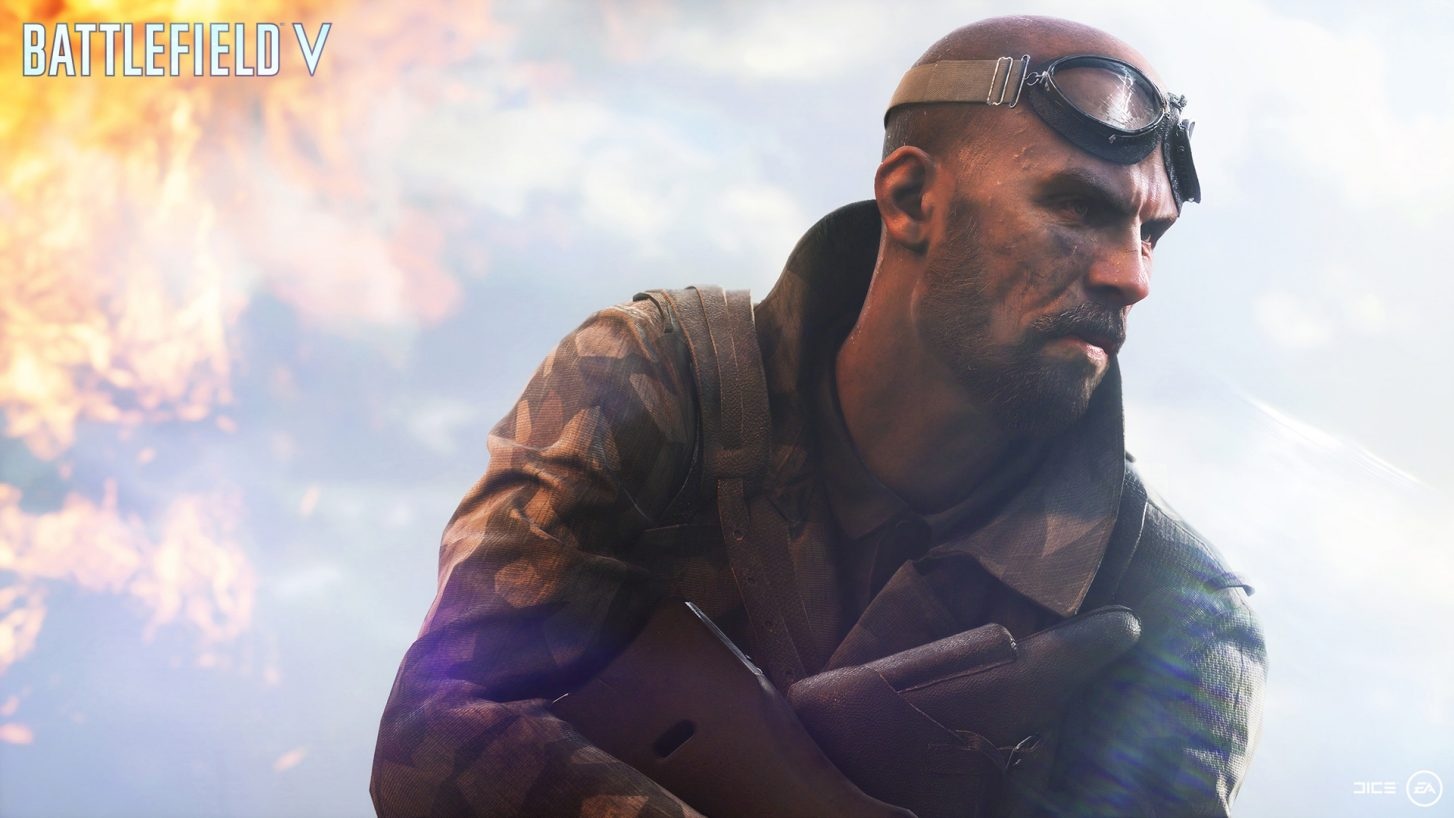 Out of context, being discriminated by your skin color is bad; within specific contexts in western society however, it is purportedly acceptable towards one skin color in particular. Both of these social circumstances have made it such that words like “nazi” are censored in a game about World War 2, and words like “white” are censored if they’re being used to describe someone’s skin, like it’s a disease or something.

This is absolutely mind-boggling from the perspective of someone living in a third world country. The Philippines isn’t ethnically diverse, and has issues with discrimination between skin colors, but we don’t harass the Japanese because they occupied our country during WW2, raped our women, and killed thousands. Nor do we talk down at Spanish tourists because of how much of our history they have erased and how much of our culture was lost as we were made a colony of Spain. It’s stupid to assume such things. As an ethnic Chinese, I’m one of those considered socially privileged (not dissimilar to white people in the US), but even though China is bearing down and trying to steal our marine territory, nobody is running around calling me a land grabber.

I am aware that this is not the case in the west, where there are hundreds of different cultures and people exchanging values, and where to my understanding, people over there don’t have thick skin. Understandable – we can’t assume that people aren’t experiencing any difficulties due to the culture they were born in. But that doesn’t mean that a publisher gets to decide what words people are and aren’t allowed to say on a platform. 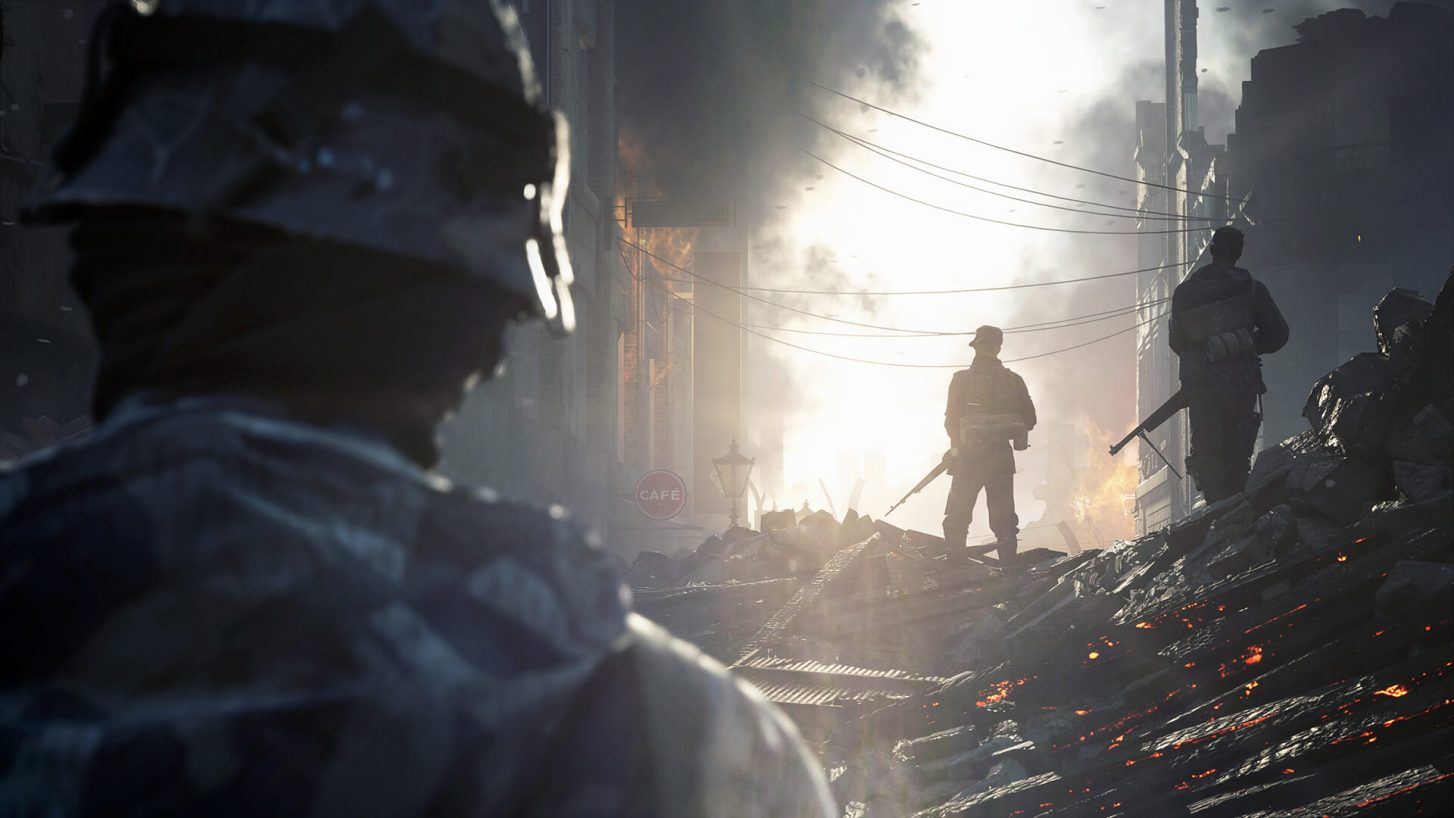 History is something we can’t escape. Censorship is the last thing that you want if there is something dark being discussed. Context is important – this is why games have reporting systems in place, so that anyone actually throwing the words around in a hateful way can be identified to the powers that be. Block buttons and filters exist. Publishers should empower people to shape their own interactions, not pre-empt them.

Besides, they’ve also censored “DLC”. Equally terrible, equally offensive. But we should be able to say it anyway, and deal with the consequences of what words we use afterwards. After all, WW2 was about fighting for freedom from tyranny, right?