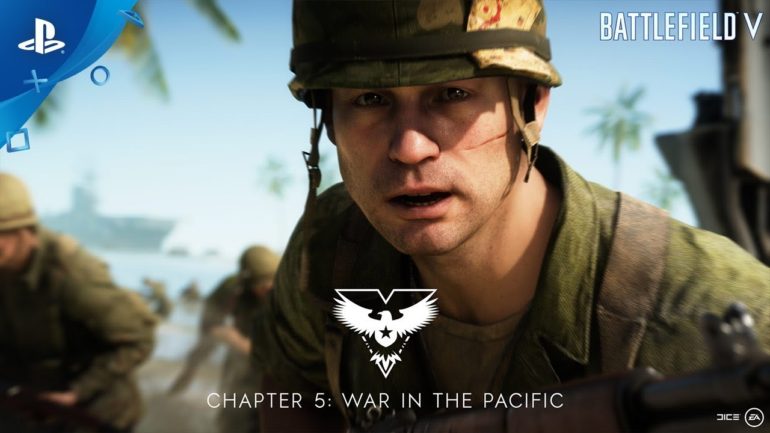 The video game just recently got its Chapter 5 update, which will add the Pacific warfront and let them control Americans or the Japanese soldiers. In order to celebrate the DLC’s release, the publisher is now allowing players to download the full game for free this weekend only, Nov. 1. It will feature all of the game’s content including the single-player mode War Stories. It will also have the full multiplayer mode and the new content. Progress will be carried over if they ever decide to buy the game.

Chapter 5: War in the Pacific will feature two new maps: Iwo Jima and Pacific, which is a remake of the previous titles’ Paracel Storm map. By December, the game will get a remake of Wake Island, which is the most famous map from Battlefield 1942. The DLC will have new addition of new weapons and vehicles like the M4 Sherman Tank and the Vought F4U Corsair airplane.

The full game is now available on PC, PlayStation 4, and Xbox One.