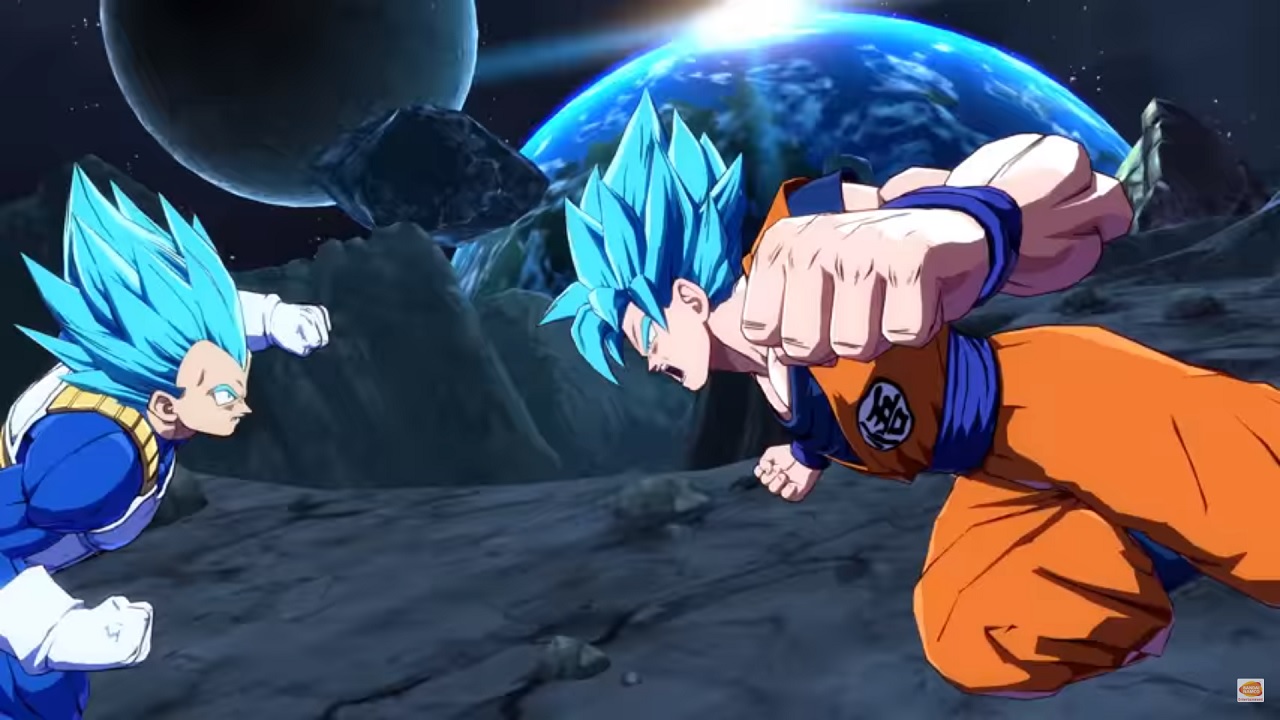 Game publisher Bandai Namco Entertainment and game producer Tomoko Hiroki teased that the season 2 DLC reveal of Dragon Ball FighterZ will be happening by the end of this month.

While some fans are a bit upset that there were no reveals about the second season of DLC for the popular fighting game, Hiroki assured that the announcement will be coming soon by the end of January. She said in the Dragon Ball Games Super Showcase that she really wants to say the details, but everyone should wait until the FighterZ Finals.

There are already speculations on which characters from the franchise will be added soon into the game. Here are the speculated characters:

The game is already available on Nintendo Switch, PlayStation 4, Xbox One, and PC.