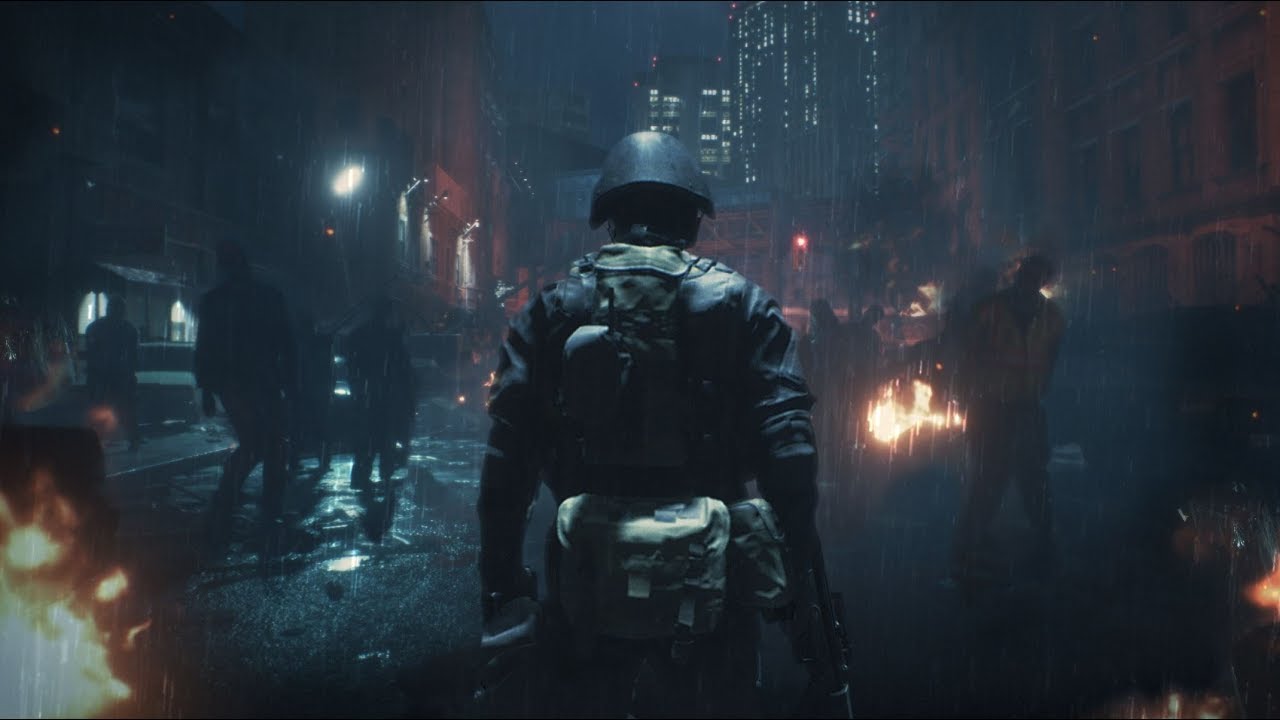 Game company CAPCOM recently released a brand new gameplay video of Resident Evil 2 remake that features one of the extra characters in the game.

The remake included the awesome mode called The 4th Survivor scenario where players take control of Hunk. This new gameplay trailer is all about how this character plays in the game and the advantages they can try out.

In the video, Hunk fights off different kinds of enemies like human zombies, zombie dogs, lickers, and the mysterious Mr. X. Unfortunately, the hero dies and gets eaten by the opponents, which looks gruesome.

How to unlock this mode

In order for players to unlock this scenario, they must complete the game for the first time. After that they should choose another character in the next playthrough and scenario. After that, a new scenario will be available.