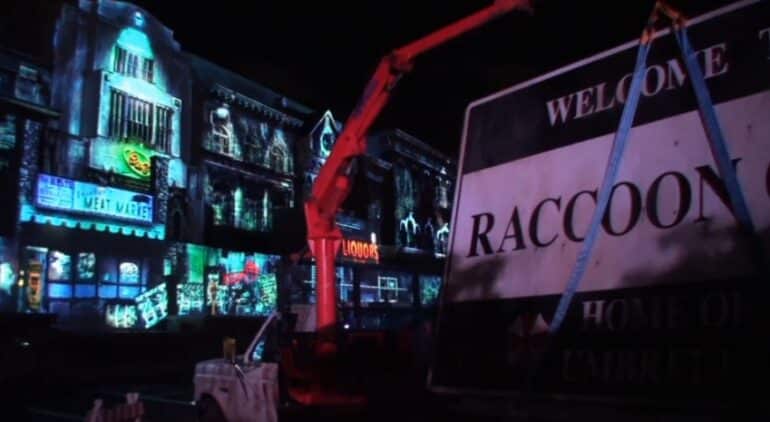 Resident Evil is now trending once more. As one of the biggest horror games of CAPCOM, it has reached a level of fandom that no one has ever expected. Shifting from games to movies to live-action series, the series has now reached the ears of UNIVERSAL STUDIOS JAPAN as they plan to re-open one of their most popular attractions, RESIDENT EVIL EXTREME.

According to UNIVERSAL STUDIOS JAPAN, they will be celebrating a new Halloween event called, NO LIMIT!! HALLOWEEN and to make this event exciting, they will be opening some of their most popular HALLOWEEN-themed attractions and one of them is from a collaboration with CAPCOM’s Resident Evil. The event will take place in Universal Studios Japan, Osaka from September 8th, 2022 to November 6th, 2022. Tickets can be ordered online on their official website.

What is Resident Evil Extreme Plus?

Resident Evil the Extreme is a horror maze that you can enjoy in the world of Resident Evil RE: 2. The stage is Raccoon City, which was hit by an unprecedented biological disaster. Horrible creatures such as zombies, lickers, and tyrants attack guests at the fleeing police station.

The inside of the police station, every corner of the street, the undead creatures, and the ultimate horror experience and exhilaration are the qualities unique to Universal Studios Japan. The two routes, “Leon Route” and “Claire Route”, which were popular at the previous event, have been retained, but the missions that hold the key to survival have been added, and the rank displayed when the escape has been successful has evolved and replayed.