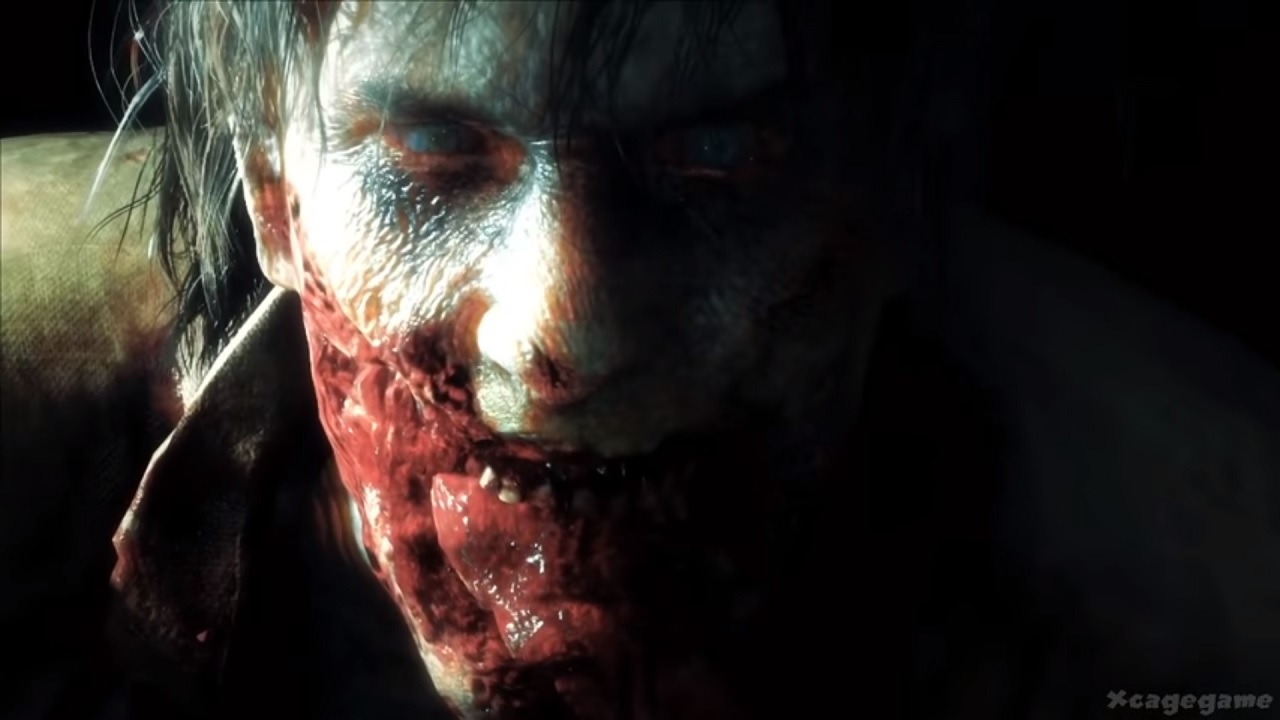 CAPCOM revealed that the video game remake has shipped 3 million copies worldwide in its first week of launch. This is due to the successful launch of its playable demo that was released around the globe earlier this month.

This sales number will now join the total sales of all the games in the series. This has come to a big total of 88 million units sold since the first Resident Evil launched in 1996. It is a pretty amazing feat for such a game.

This number also compares with the demo downloads, which actually hit over 4.7 million when it was launched. In a press release, CAPCOM revealed that Resident Evil 7 Biohazard has hit 6 million units as of December 31, 2018. They are hoping that a similar result will happen in long-term sales for the game.