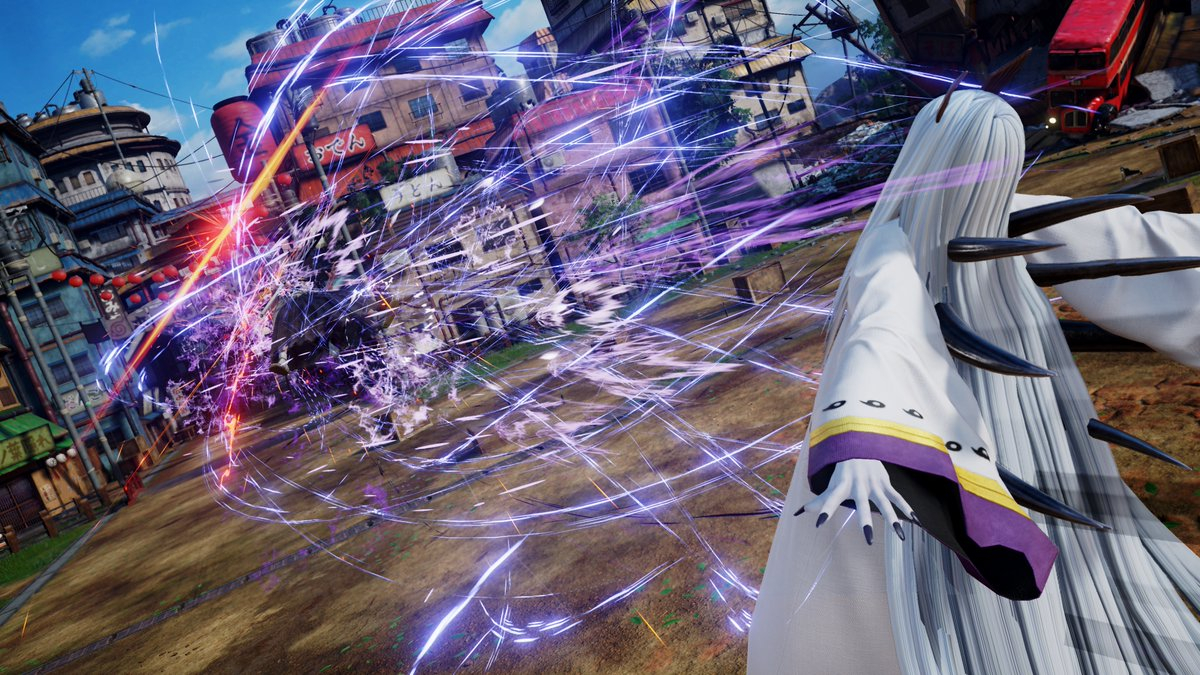 The roster is finally complete according to Bandai Namco Entertainment after they confirmed it on its official Twitter account. This happened after a fan asked them the question about another batch of new characters coming around, which they declined promptly.

Yagami Light from Death Note is in the game, but not playable. There are also four original characters included that were designed by Akira Toriyama with two of them playable: Galena and Kane. This brings up to a total of 42 playable characters.

The game will launch on PlayStation 4, Xbox One, and PC. It will be available on Feb. 15.