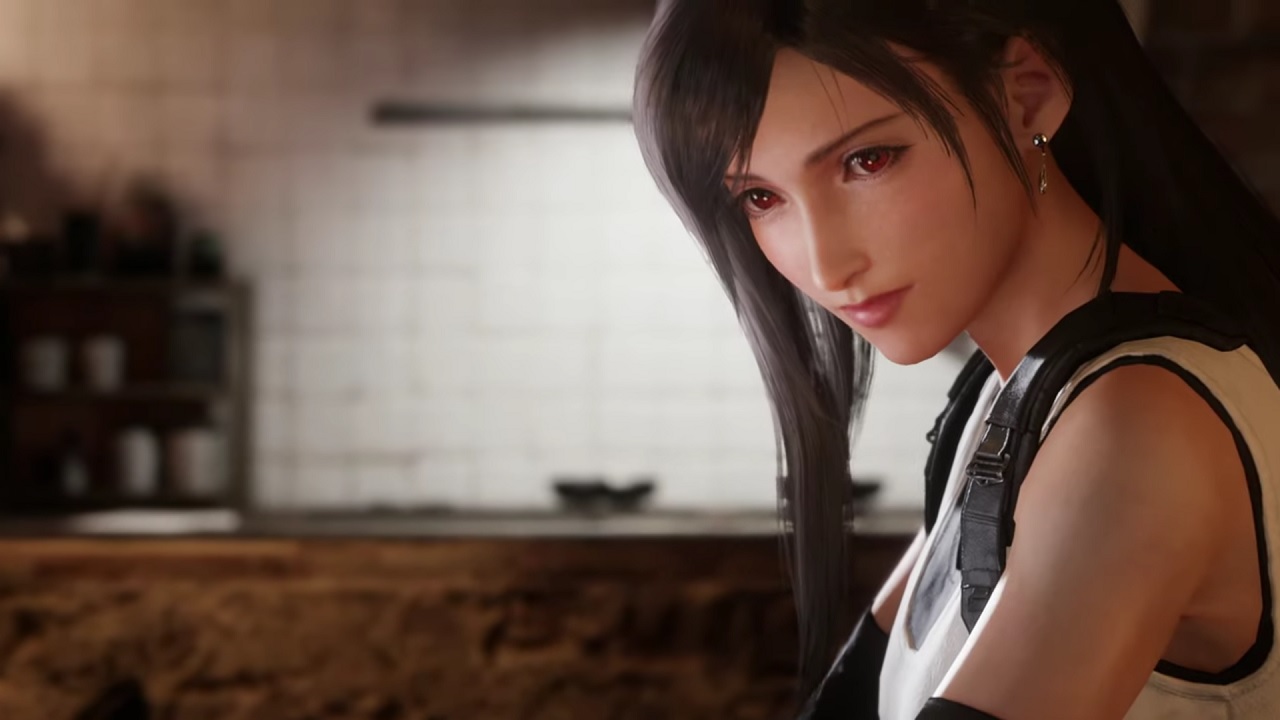 There were so many weird sections in the game like dressing up Red XIII in a sailor’s uniform, a snowboarding section, and many more shenanigans. Everything was so memorable in the game, but there is one minigame that Kitase believed to be the most nostalgic of them all and the reason why he added it to the remake. The squatting game where cloud had to compete with a body builder doing squats was wacky, but it was a memorable part of the game.

Since we announced the remake, lots of fans of speculated, as to how far we would go in reproducing the elements that made the original great. We put a lot of care and attention into the cutscenes. But the fans of the original also have strong memories of things like the squats too. So even though they are just little mini games, the development team had a huge motivation to do them properly, and remake them in a modern style.

The upcoming video game will launch exclusively on PlayStation 4. It will be released on March 3, 2020.