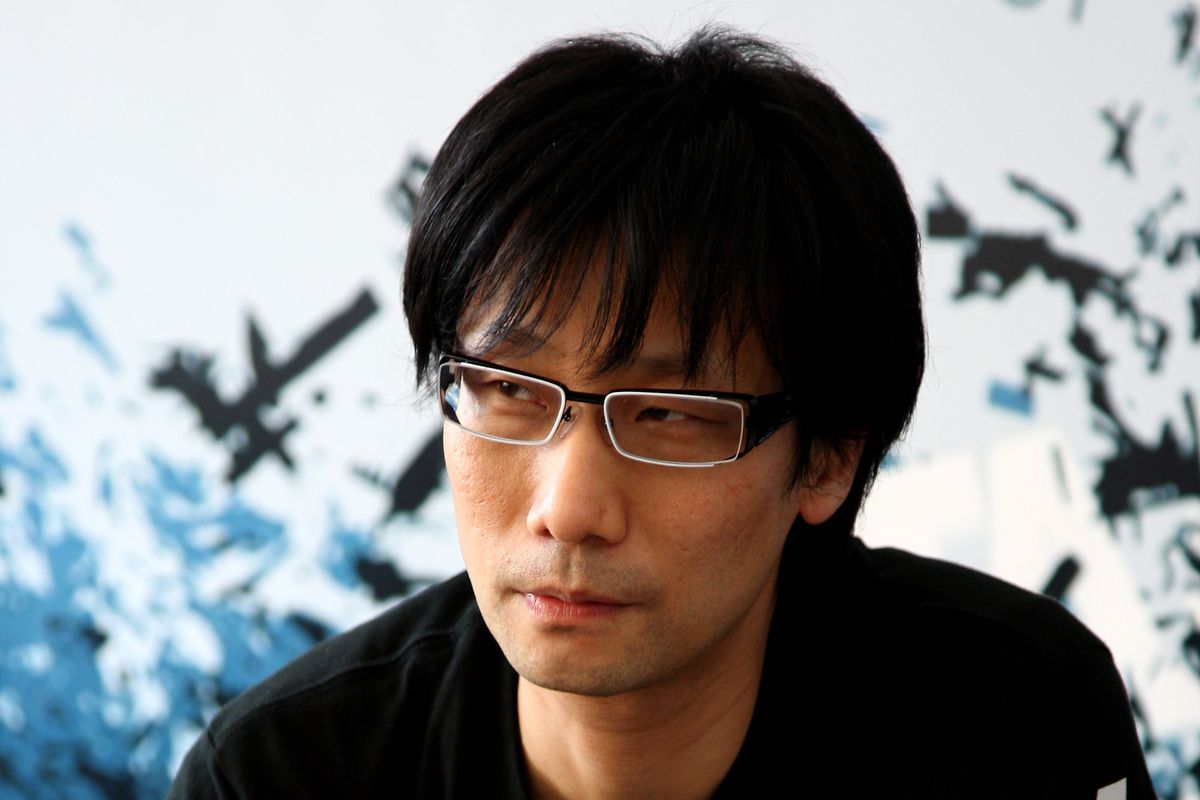 Death Stranding Creator Interested In VR But Got No Time

Kojima recently talked in an interview with Rocket Beans Gaming during the Cologne Film Festival in Germany. He was asked about whether he had any interest in VR-related projects, he replied that he would want to work on something that would not give player 3D motion sickness. Unfortunately, he revealed that he does not have the time to expand on any VR ideas.

I’d want to create something [where] you wouldn’t get 3D motion sickness. For VR, I’m really interested in it, [but] I think I’m not free enough. I said in the panel yesterday that in the 120 years since the [Lumière] brothers created [the cinematograph], we have a monitor or we have this square like an iPad or iPhone. We have a frame, right? VR is kind of freed from the limitation of this frame aspect. So I want to do it, definitely, but I don’t have really time right now to concentrate on VR.

Upcoming mystery video game Death Stranding will first launch on PlayStation 4 next week on Nov. 8. The PC version will launch something in the summer of 2020.

Check out the interview here: