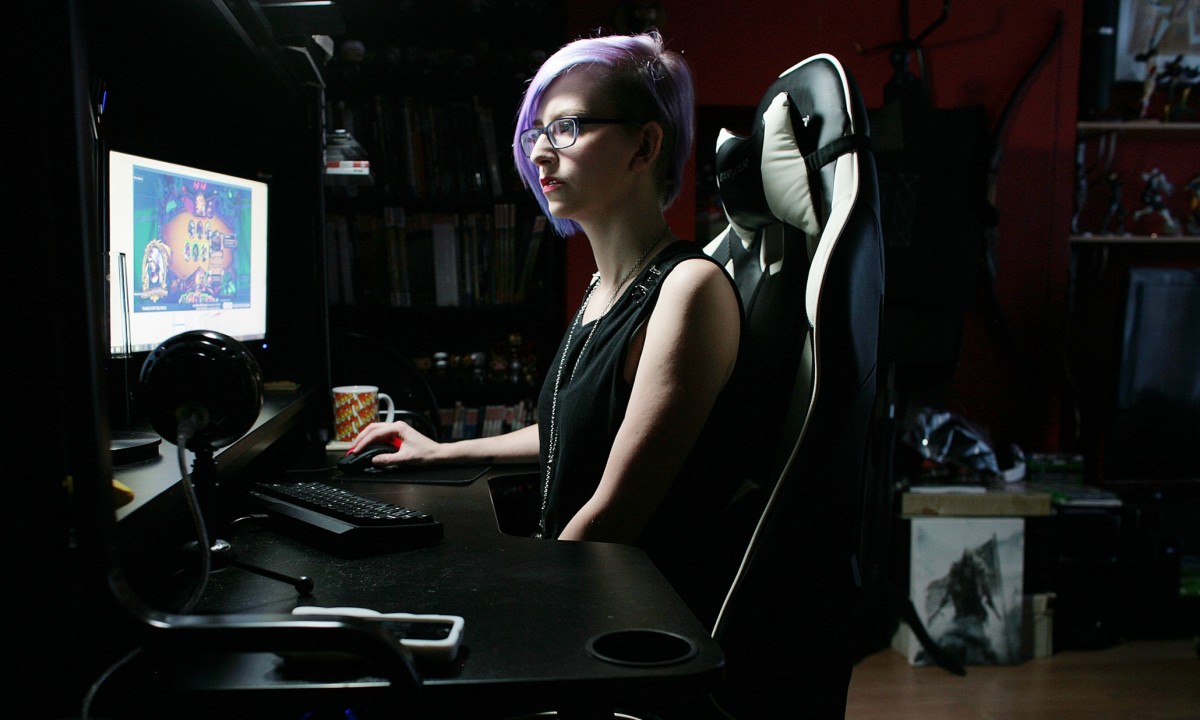 If you’ve ever heard the term “games journalist” it isn’t too much to assume that you associate the title with a stigma. And with the more recent controversial political push of the western media, it isn’t too hard to blame you. But not all parts of gaming journalism need be bad. It’s just the outspoken few that blemish the name for the rest of us.

You’re more likely to see gaming influencers in a positive light. Since the majority of them focus more on garnering popularity for a game or an industry. They can get people talking about a game just by having their names associated with it.

But which one has more effect on the gaming community as a whole?

Unfortunately, due to infamous websites pushing political correctness gaming journalism has been treated as somewhat of a joke. It isn’t about getting the facts, revealing the news, or finding out what really happens behind the scenes. It’s about pushing for some poorly contrived politics via virtue signalling and race guilt tripping.

This isn’t actually because of any real valid belief. It is always controversy that attracts people. And sadly, you’d have more people paying attention to you if you said something entirely stupid. What easier way is there to get people riled up than by talking about social politics in the most radical of ways?

On the brunt of it, journalism is about communication–getting the news to people and letting voices be heard. Adding an adjective doesn’t change the definition, just the speciality and focus. When it comes to looking for a reliable source of information when it comes to gaming, journalists are the ones you look to when you want to find the facts.

However, news outlets aren’t the only things journalists do. There can be pushes for political propaganda no matter the type of journalism. In the gaming industry which has garnered quite the crowd around the world, is a ripe market for attracting viewers. This is where social politics come from. It is much easier to garner views tackling social issues within fictional works than actually doing your job. And for the most part, it works. Say something incredibly controversial and someone is going to come in to attack it, clueless that they’re completely falling for the trap.

But on the positive side, gaming journalists often tackle issues regarding the games industry: management abuse, shady practices, and the latest scandal. We’ll conduct interviews, try to keep you updated on the news, and talk about the latest games coming up. Sadly, this aspect isn’t the part most of the public focuses on. You’re often known for your failures than your success.

When you have a large following, people ​will ​ listen to what you have to say. Unlike gaming journalists who often rely on their organization’s reputation to rake in the views, influencers can make do with just their name. Think of them as the gaming celebrities of the industry.

So what about them makes them different from journalists? Well when you have a new game nobody knows about, you may need to give it some exposure. And the best way to do that is to get someone popular talking about it. This is where influencers come in. Think of the popularity boost ​Cyberpunk 2077 ​ received when ​Keannu Reeves ​ revealed himself to be a part of the game. Or really any game with the name ​Hideo Kojima ​ attached to it.

Influencers can come from different groups of people just by being popular enough to have people listen to them. And unlike journalist’s articles, they rely more on the popularity of their name rather than the title of their articles. Hence, why they’re much more positively received.

Which One Has More Effect On The Gaming Community?

When it comes to the sales of games, influencers would have a tighter hold. People listen to them and follow them wherever they go. Not to say that the reviews from journalists don’t influence people on buying a game, but it’s the influencers who garner publicity. Even when journalists makes interviews, it’s usually about the person being interviewed than the interviewee themselves.

Journalists live in a time where we have to fight for coverage. Who gets the latest news first, who scores an interview, and what topics are most people interested at the moment are factors that matter when it comes to getting views. But at the end of the day, journalism still does have an impact on the gaming community. If it wasn’t for the news delivered by journalists, not many might have known about Blizzard’s kowtow to China or Bethesda adding a $100 annual subscription to Fallout 76.

Journalism focuses more on news and what’s happening in the gaming industry while Influencers focus on garnering popularity. But at the end of the day, both pale in comparison to the voices of the consumer themselves.