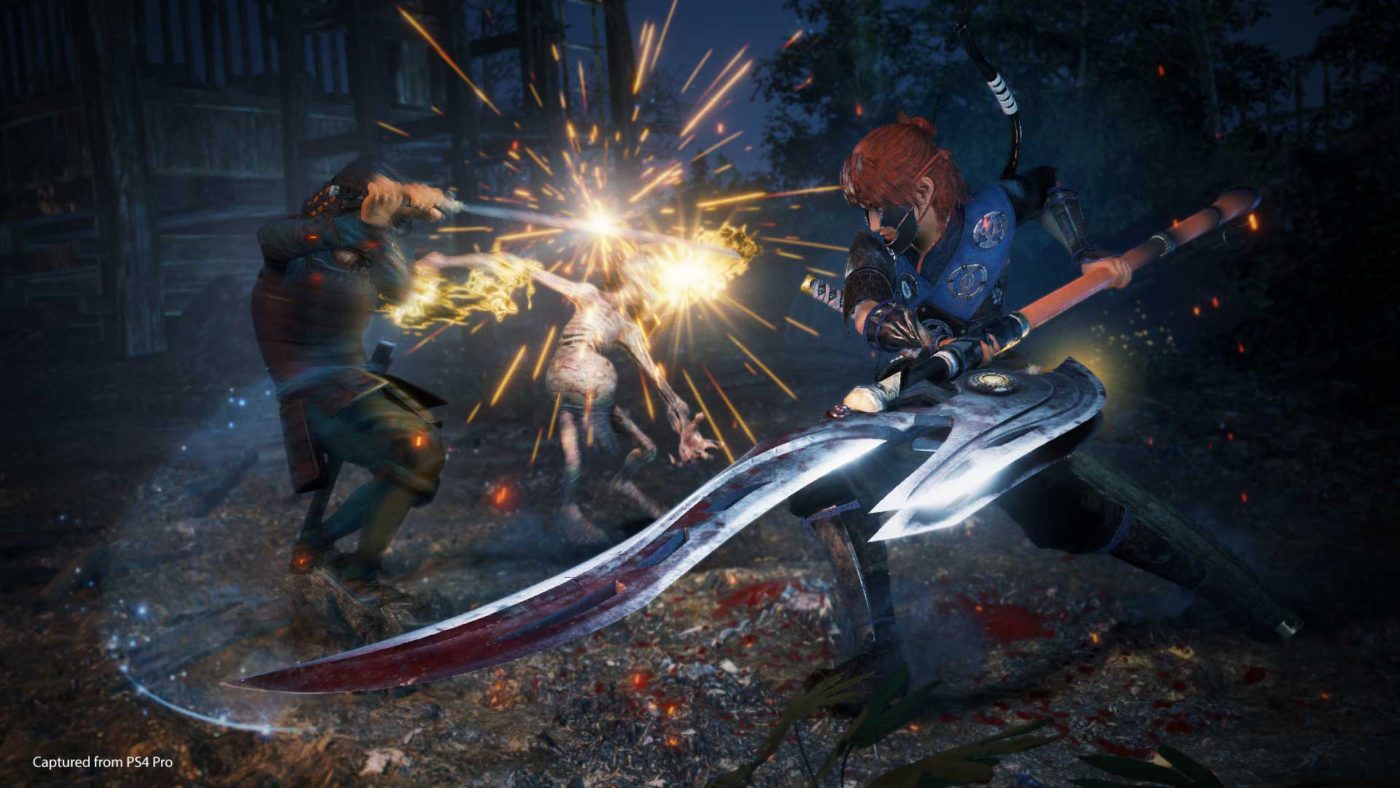 Nioh 2 Announced To Launch Exclusively On PS4 Next Year

The upcoming video game sequel will launch exclusively on PlayStation 4. It will be released on March 13, 2020. Yasuda revealed the reason why they did not rush the launch date, which was to ensure that they can achieve a genuine evolution from the first game. This mean that they had to bring in new elements while retaining the things that they felt were right from the first game. He did say that there were not enough significant changes in the Alpha, but they now feel they have come closer to their goals.

There will be an open beta demo for players to try out on the PS4 console. This demo will be available starting on Nov. 1 until Nov. 10 and can be downloaded from the PlayStation Store. They can try out the new character customization feature, the new weapon Switchglaive, and many more new contents.

Players will start in a place called Interim. This is a safe zone where they can choose their weapons, test out the basic moves, and then go for the real stage when ready. After that they will go to a stage called Sunomata, which is based from the original castle that was constructed by Hideyoshi in just one night.

The pre-orders are now available for this game. Those who do pre-order will get bonus items that can be used in game.