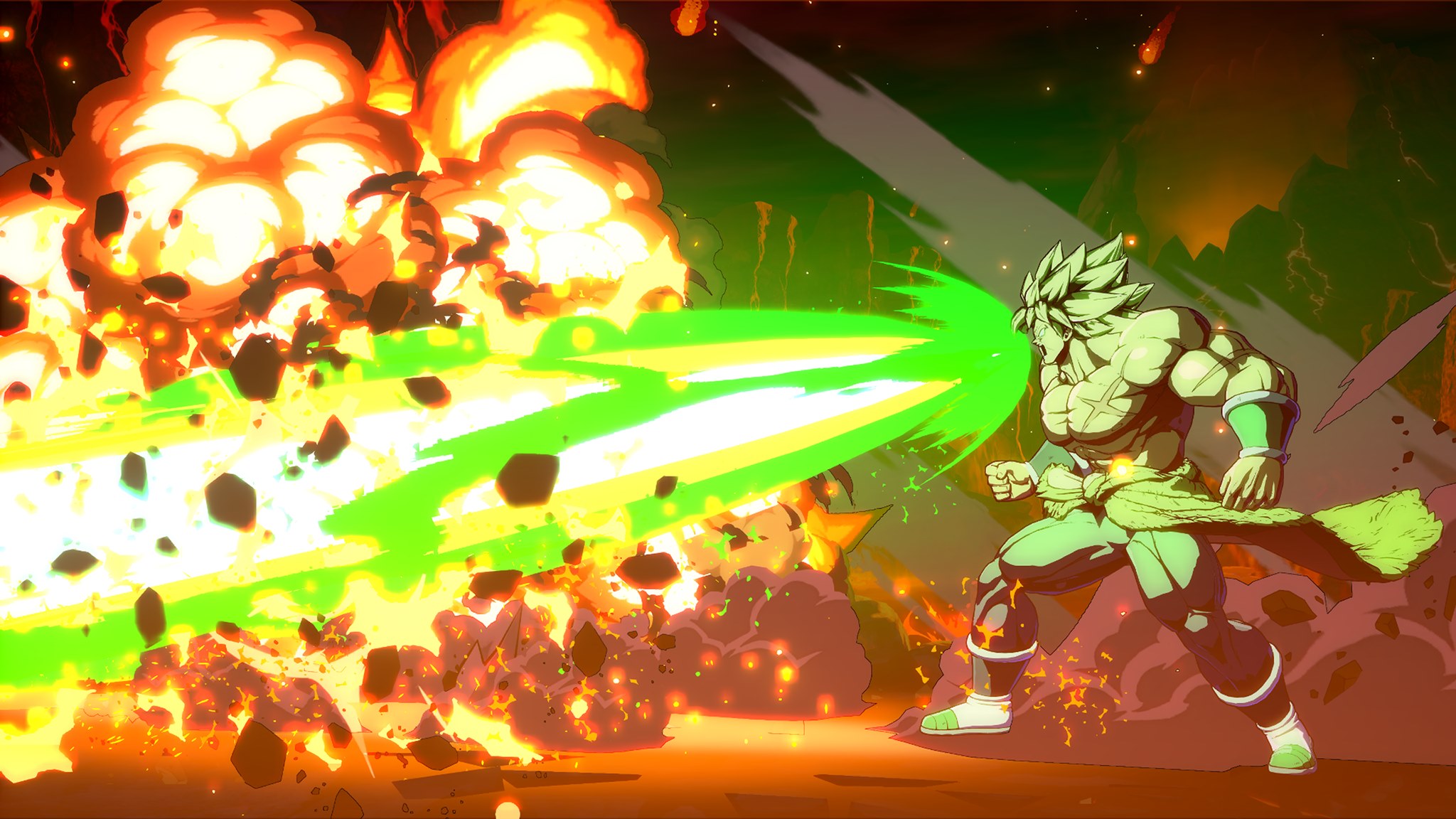 The latest character trailer is the upcoming DLC character Broly from Dragon Ball Super movie. He plays very different than the non-canon version of Broly and has a different skin. He is much more violent, more savage, and his transformations are all moves and not his default form. His default form is his first from with his black hair and armor on.

No release date was revealed, but the developers did say that he will be launched soon.