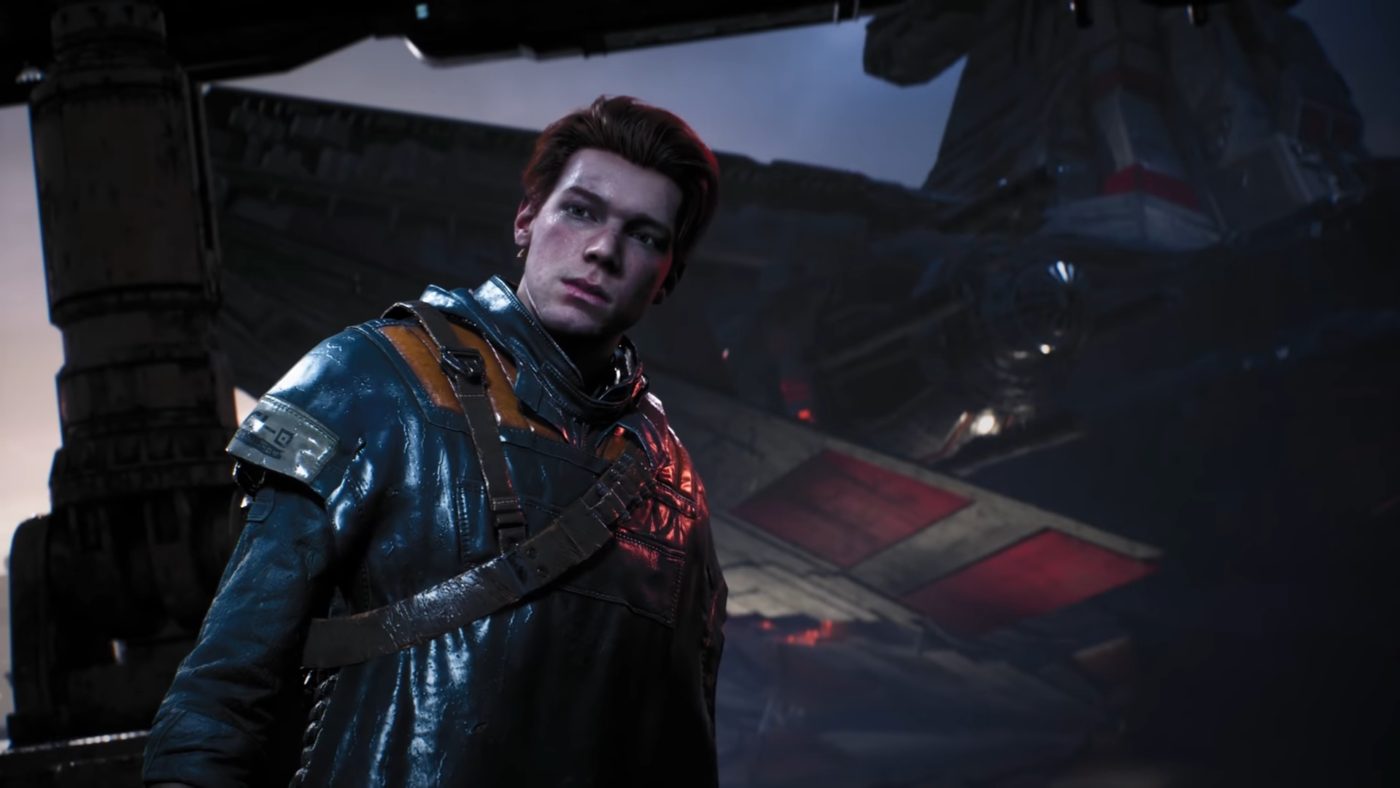 Star Wars Jedi: Fallen Order Will Not Have Early Trial

Game publisher Electronic Arts recently announced that there will be no early trial for the upcoming video game Star Wars Jedi: Fallen Order.

It has been tradition for EA to release an Early Trial version of any game for those who have subscribed to the EA Access subscription service. This time around the tradition will be broken for the upcoming Star Wars game. The reason for that is to keep the risk of spoilers getting revealed on line at a minimum.

EA will instead give the members some exclusive cosmetics as compensation for not gaining Early Access.

Early Trial usually offers players a 10-hour long experience of the game, which could mean that playing that long in this game would definitely spoil the fun for others. This is only speculation but it seems to be the direction where it is heading.

The game will launch on PlayStation 4, Xbox One, and PC. It will be released later this week on Nov. 15.