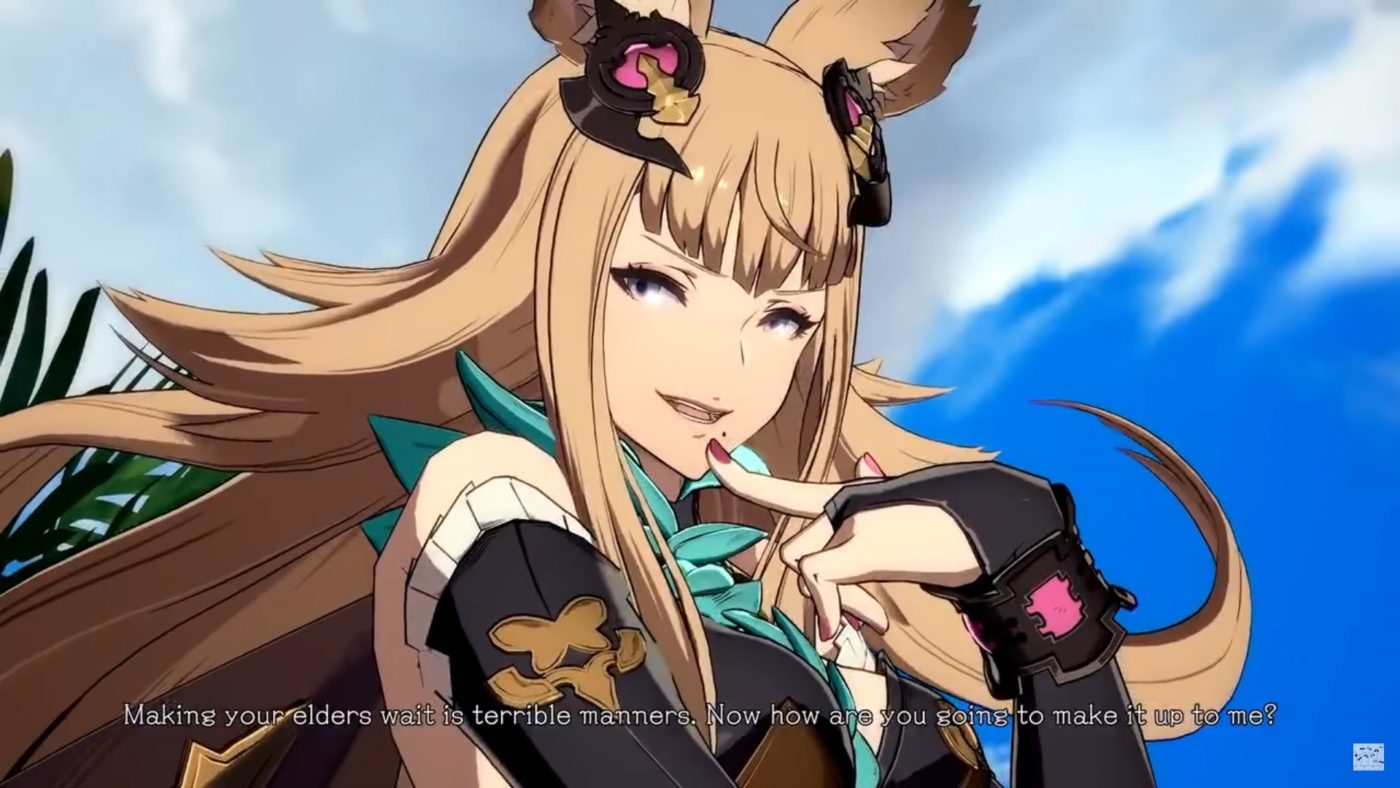 The latest character trailer features the Peerless Shot Metera. She can use her infinite arrows to zone in on her opponents. She can also hop around with the Zephyr ability, and can shoot from any angle. She can then keep her opponents at bay with the ability Aetherial Seals.

Several characters were already introduced with their own trailers. These are Ladiva, Lowain, Percival, Lancelot, Ferry, Charlotta, Katalina, and Gran.