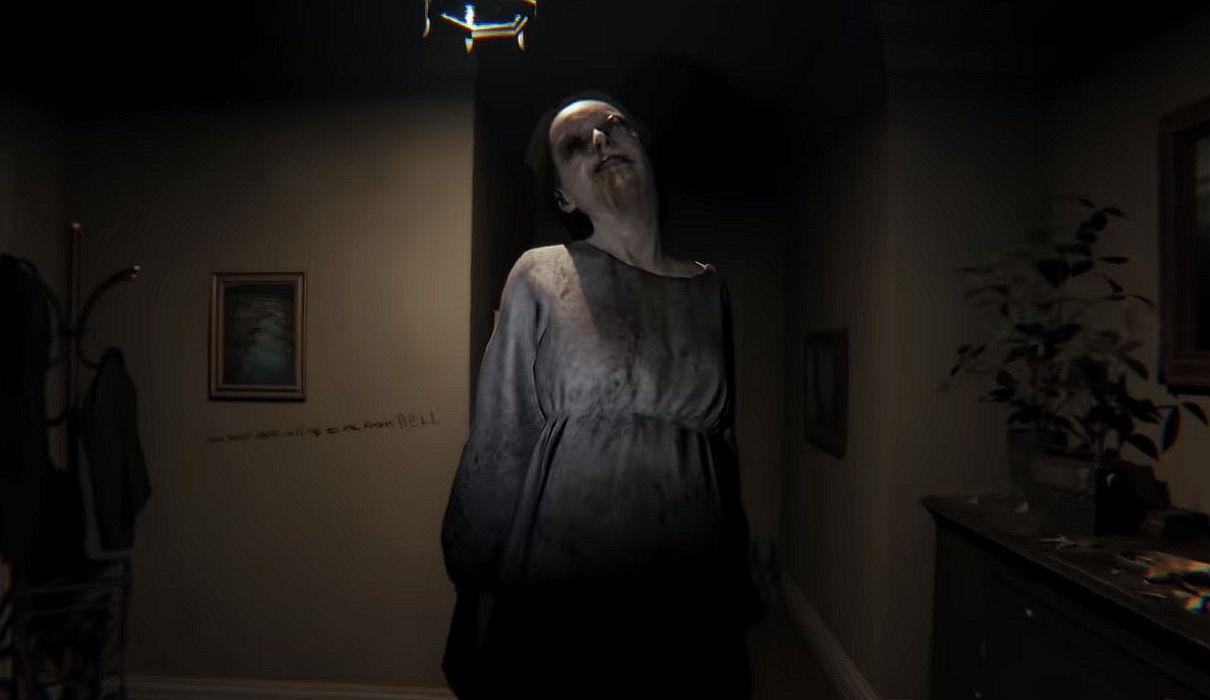 Soulsborne hacker Lance McDonald has recently hacked another game, which was P.T. and has confirmed the identity of the character that the players control throughout the game demo.

After for so long and how game director Hideo Kojima has not revealed anything about it, the horror game demo’s player character was finally revealed via hack. It was confirmed that it as Norma Reedus all along.

McDonald was able to hack the camera in order to get a closer look at an in-game mirror that purposely covers Reedus’ face. There is a tweet below that shows his face on the reflection.

You usually can’t see his face because the mirror is covered in filth specifically to obscure it. I moved the camera down a little above chest height to get a clear look at one of the cleaner parts of the mirror.

It is no surprise since at the end of the demo it was shown in a cutscene that Reedus comes out of the street. It does confirm that the players controlled Reedus’ likeness throughout the demo.