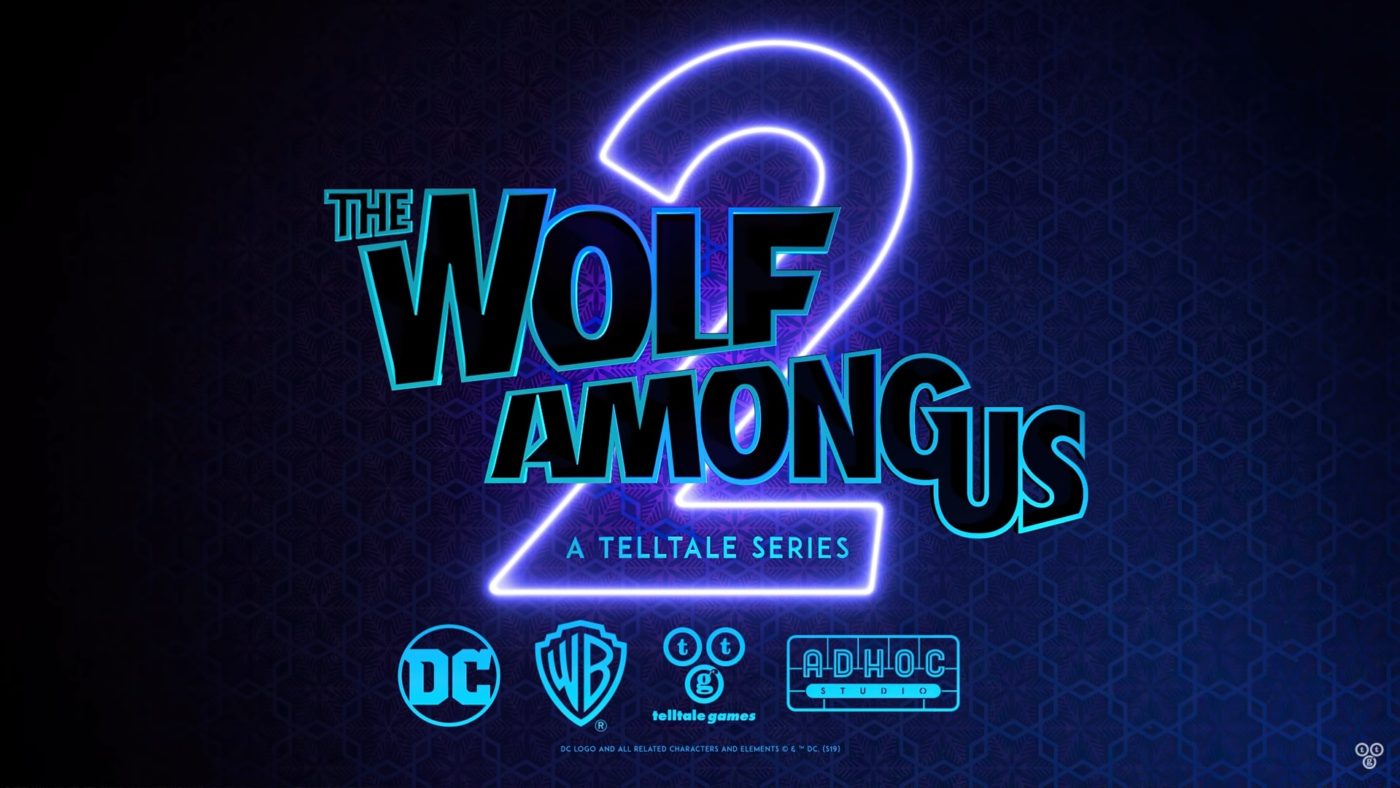 The Wolf Among Us 2: A Telltale Series Back For Consoles, PC

Game developers Telltale Games and AdHoc Studios have announced that the video game The Wolf Among Us 2: A Telltale Series is finally back.

The Wolf Among Us 2: A Telltale Series coming back to life

The happy news was announced recently at The Game Awards 2019. It will be launched for consoles and PC. The PC version will be a timed exclusive for Epic Games Store.

Check out the first details here:

LCG Entertainment, doing business as Telltale, today confirmed that The Wolf Among Us 2 is again in development. Telltale has partnered with AdHoc Studio, a creative house formed by former Telltale Games employees and focused on interactive narrative, to resume work on and co-develop the second season of the award-winning The Wolf Among Us series.

In August of this year, LCG Entertainment completed its purchase of the Telltale Games brand, assets, and technology with the intent to revive the original company’s back catalog of games and to develop new games based on the company’s popular licensed IPs. The Wolf Among Us 2 is the first new game to be announced since the purchase and is licensed by Warner Bros. Interactive Entertainment on behalf of DC. The title was revealed tonight during the telecast of The Game Awards. The game will initially be released for PC as an Epic Games Store exclusive, and on consoles.

“The Wolf Among Us is one of the most popular titles in the Telltale catalog, so we are thrilled to announce that development on Wolf 2 has again started and assure all of the series’ fans that it is in good hands,” said Jamie Ottilie, CEO of LCG Entertainment/Telltale. “Partnering with AdHoc Studio enables us to work with many of the key creative and development talent from the original Wolf series while strategically growing the new Telltale.”

Returning to work on The Wolf Among Us 2 via AdHoc are directors, Nick Herman and Dennis Lenart; along with writer Pierre Shorette. Also returning are the award-winning voice actors, Adam Harrington as Bigby Wolf, and Erin Yvette as Snow White and composer Jared Emerson-Johnson. Additionally, Telltale Game’s former VP of Engineering, Zac Litton, has joined the new Telltale team as CTO.

“When the opportunity came up, it was an easy decision for us.” said Pierre Shorette, CCO of AdHoc Studio. “Developing The Wolf Among Us was my first project at Telltale and the start of a creative partnership with Nick and Dennis, so obviously we’re excited to further explore the Fables universe.”

Based on Bill Willingham’s Fables comic book series from DC, The Wolf Among Us is a five-episode prequel, 20 years prior to the events of the comic books. The series features various characters from fairy tales and folklore, known as Fables, who inhabit a clandestine community within New York City known as Fabletown. Having won critical acclaim and nominations for BAFTA and D.I.C.E. Awards, as well as garnering awards for Game Direction and some of the performances, The Wolf Among Us has amassed a significant fan following and anticipation for a second season.