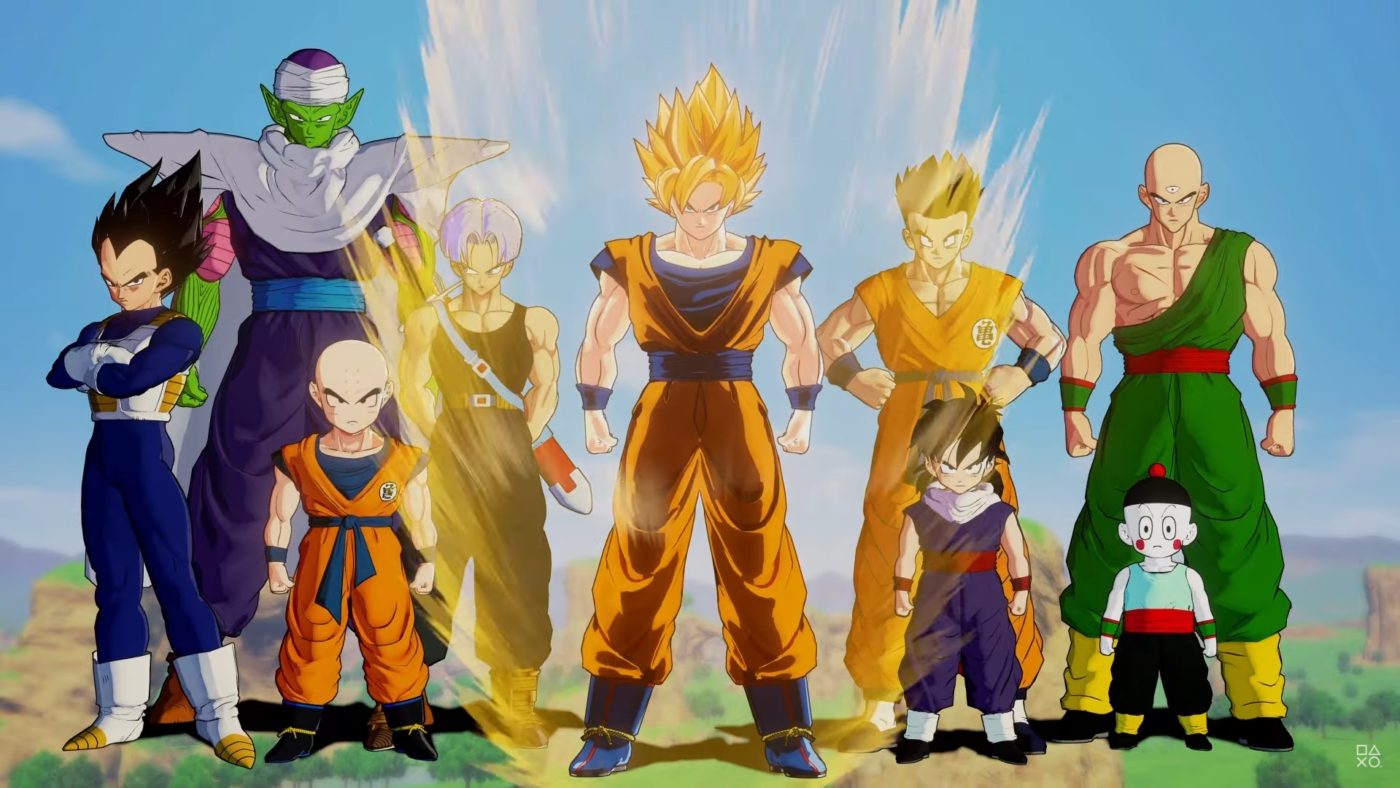 The latest video features the opening movie of the upcoming video game. It features the popular theme song of the Dragon Ball franchise “Cha-La Head-Cha-La” by Hironobu Kageyama. This was the theme song of the franchise when the Z series started. The contents of the opening movie in the game are different than what most fans know of so that it could relate to it as a whole. It shows some parts of the Saiyan Saga, Frieza Saga, Android and Cell Saga, and the Buu Saga.

The upcoming game will launch on PlayStation 4, Xbox One, and PC. It will be available in Japan first on January 16, 2020. The rest of the world will get it the following day, January 17.

Check out the opening video here: