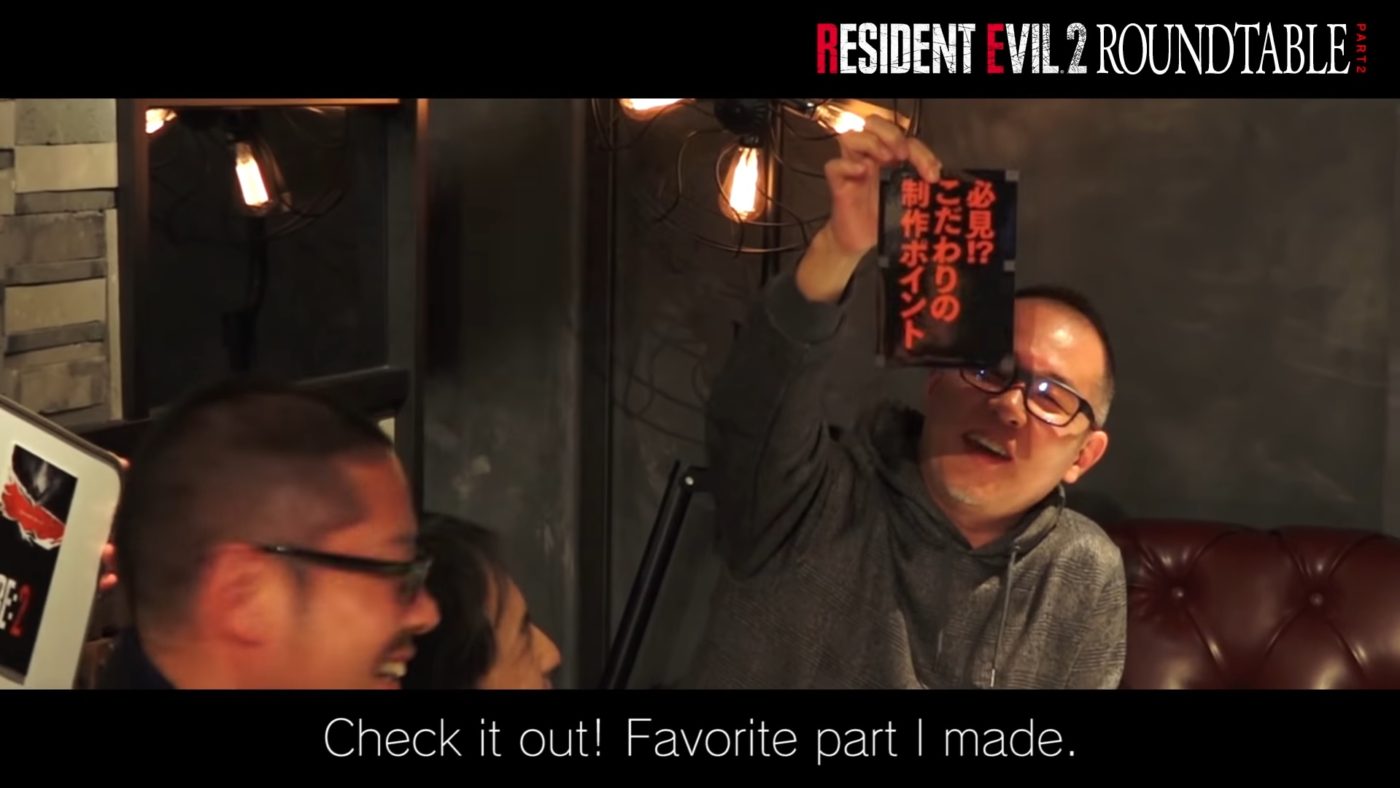 In the recent discussion video CAPCOM staff talked about one terrifying enemy type that they had to cut before launching the final result. It was a monster that did not appear in the original version, but they wanted to add it to make the remake more interesting.

The recent remake was one of 2019’s biggest games of the year because it was done so well and faithful to the original version. It did, however, have better visuals, improved controls, redone voicework, and so much more.

Some of the changes that did not make the cut were a different look for certain foes, two additional camera perspectives, and a few sequences. One of the camera perspectives was interesting since it was the first-person camera, which was similar to Resident Evil 7.

The cut enemy type was named the Condemned. These were enemies that would be a jump scare type located in the game’s new orphanage area. There was a model and animation created for the creature, but nothing past that was ever designed.

It was not revealed why the developers decided to cut the Condemned from the final game. Some speculate that it was removed due to interrupting the pacing of the existing conflicts in the orphanage sequence.

This enemy type was actually hidden inside the concept art packed in the game since launch. It did not have any context until it was revealed now. It was not accessible without unlocking it in-game first or until the DLC that unlocked all in-game rewards was released.

Check out the discussion video here: