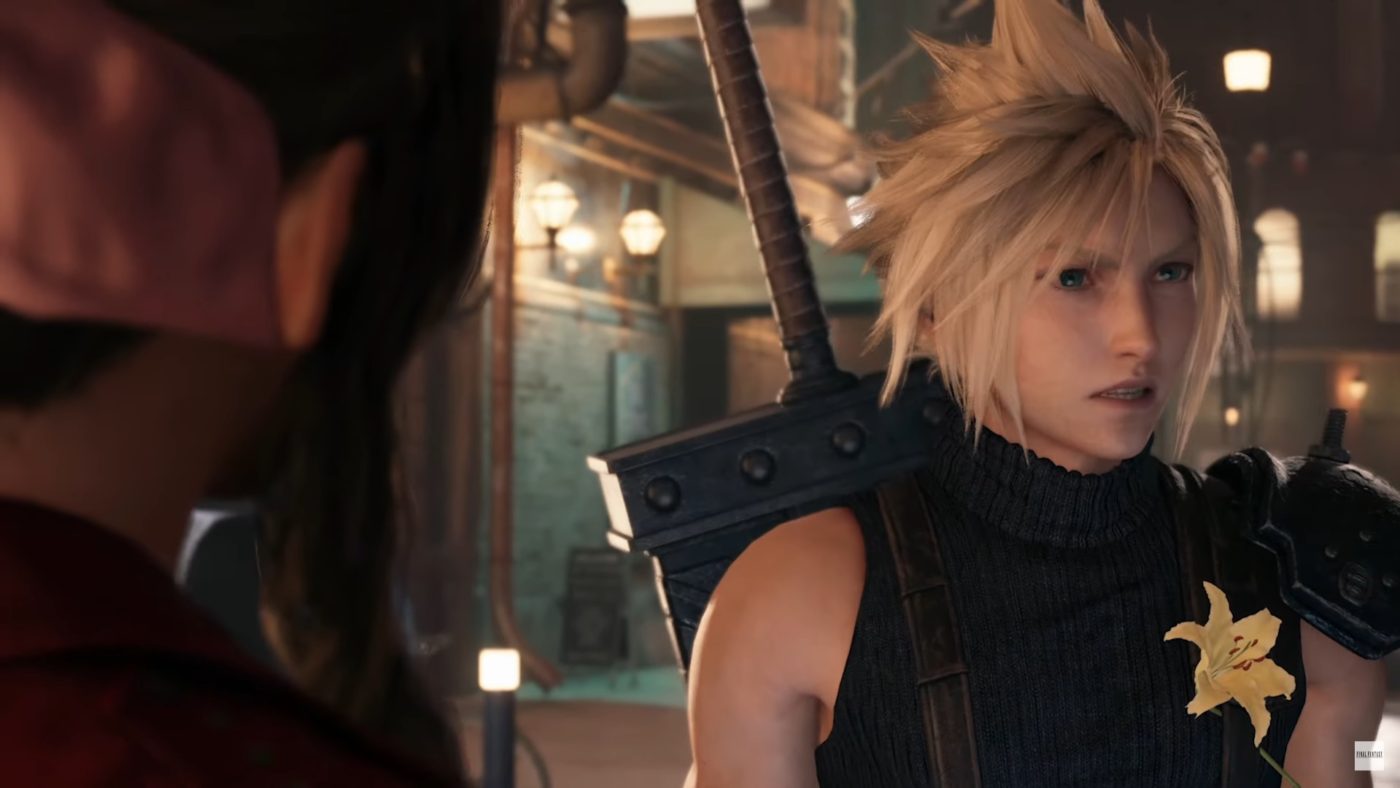 According to a certain gaming publication, game company Square Enix is seemingly planning to release the upcoming and most anticipated game demo together with the full game, which will be on March 3.

Certain events in the past kind of prove this rumor. Square Enix does not usually release a game demo before launch day.

Many might have remembered that the demo is already uploaded on YouTube since it was leaked a few days ago. There will not be any details here since it will only spoil the experience.

And as usual, take this with a grain of salt. Nothing is confirmed as of now.

The upcoming video game will launch on March 3 and will be a timed PlayStation 4 exclusive. No details on which other platforms will be available on.