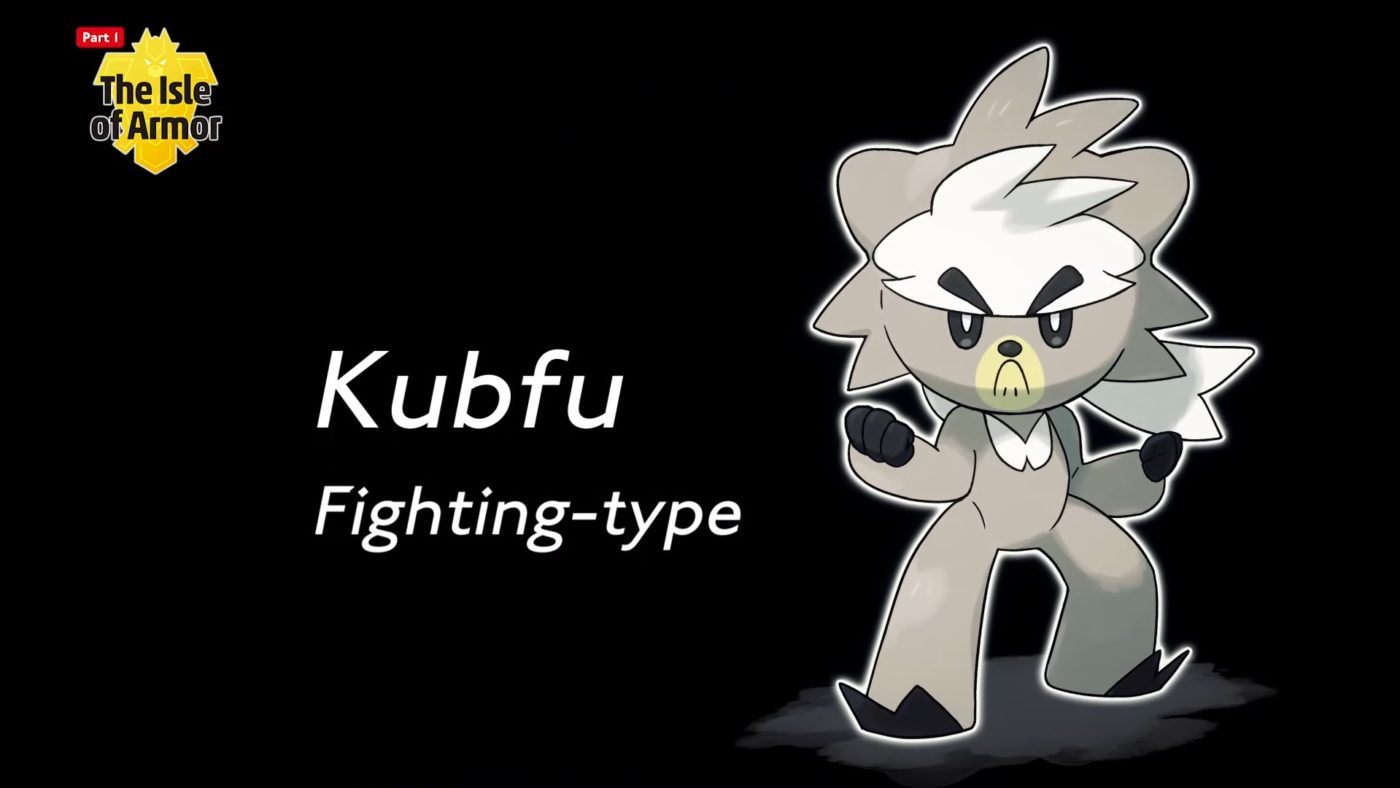 The Pokemon Company recently announced that both Sword and Shield will get two expansions, which are all included in the Expansion Passes for only $29.99. These are large expansion that will unlock new areas for players to explore and new Pokemon to capture.

The Isle of Armor details

The big advantage of making these expansions is to allow players to play with the same player character and go on more adventures on these new lands. They can also fight new pocket monsters as well.

Each expansion will introduce a new open area to explore, which is the same as the main games’ Wild area. It will also add 200 new and returning monsters, which made the loyal fans excited. Players can trade the new monsters to other Sword and Shield owners even if they do not have the Expansion Pass or not.

The Isle of Armor is a kind of a summer place to visit. It is always sunny and has an awesome training dojo. A fighting-type legendary Pokemon called Kubfu will be there that can evolve into Urshifu. The evolved version is another legendary Pokemon that has two different forms. Each of them has the Gigantamax feature.

The three starter Pokemon’s final evolutions, Venusaur, and Blastoise are also capable of the Gigantamax ability.

The expansion will add the Galarian Slowpoke. It can evolve into either Galarian Slowking and Slowbro, which will depend on the title the players own.

The Crown Tundra, the second expansion, has a snowy area and will introduce a new co-op play. Pokemon dens will be featured, which looks like dungeons, but players can capture new and past legendary Pokemon that were featured throughout the whole series. The new legendary Pokemon to capture in this expansion is Calyrex, a psychic and grass type monster.

The two full games are now available on Nintendo Switch.