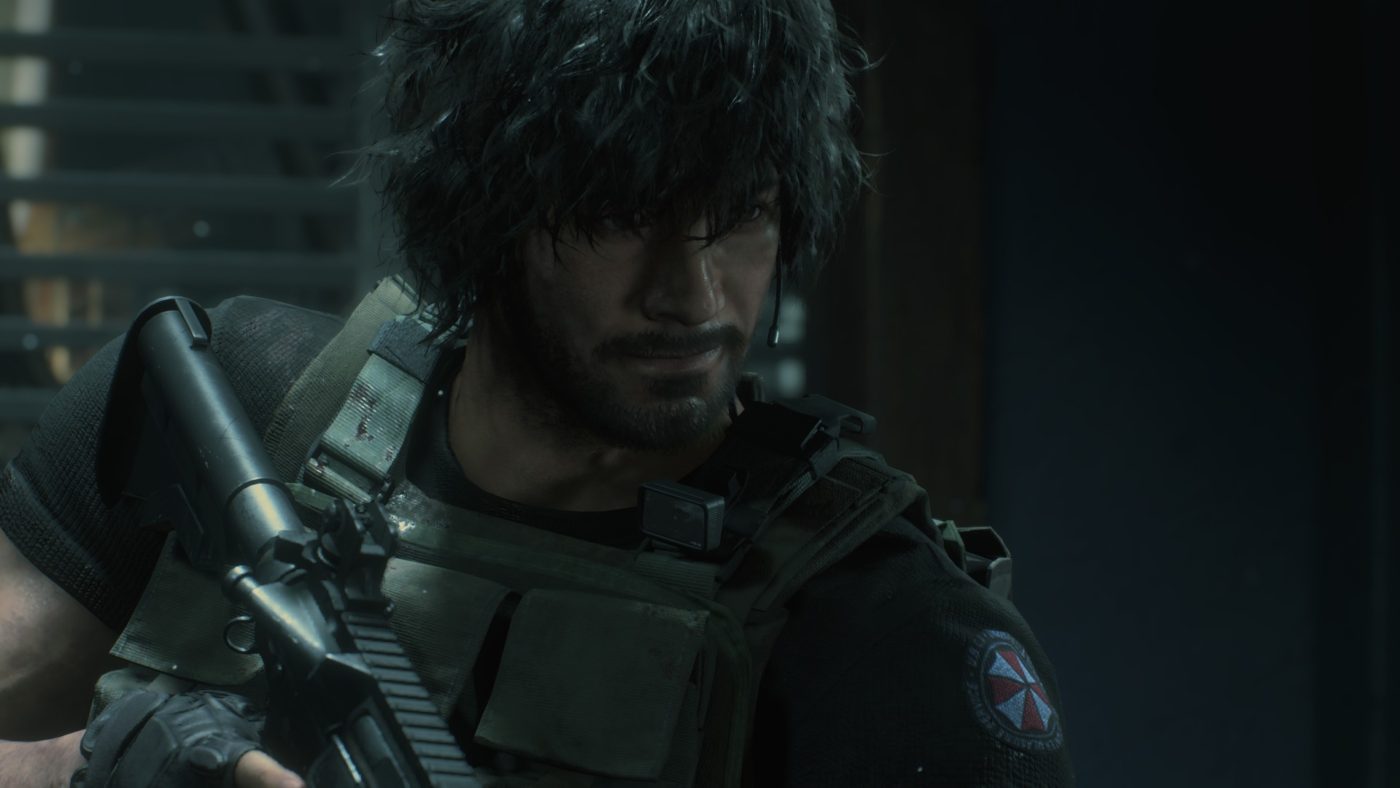 Resident Evil 3 Remake Will Not Have Mercenaries Mode, Multiple Endings

In a recent interview with PlayStation Magazine UK, new information was divulged by the interviewee talking about the upcoming video game Resident Evil 3 Remake.

The magazine will be available next week, but a Redditor somehow got a copy and uploaded some scans talking about some new information about the upcoming remake. It revealed that there will be big changes to the game.

One of the biggest changes to the game will be the removal of the Mercenaries Mode, a popular feature on most Resident Evil games. This is due to the new addition of the Resident Evil Resistance, a brand new multiplayer mode that will be included when the remake launches. It is a game of its own which allows five players: four survivors and one mastermind that will handle the traps and more.

The interview confirmed that Nemesis will have the AI that CAPCOM made for popular monster villain Mr. X from the previous remake. Carlos Oliviera, the journey partner of Jill Valentine in the original, is also said to be playable in the remake. It might just be like Ada Wong from the previous remake, which will be a different path to trudge through that could help Jill along the way.

The upcoming remake will be launched on PlayStation 4, Xbox One, and PC. It will be released on April 3.