Resident Evil 2, 3 and 7 Able to Roll Back to Previous Versions After Backlash

CAPCOM listened to the community and made amends. 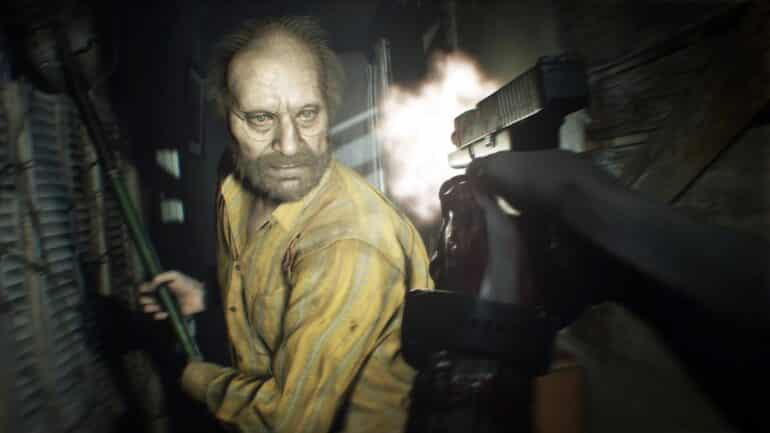 CAPCOM has finally rolled out a fix that allows PC players to roll back Resident Evil 2, 3, and 7 to each of their previous versions after the community backlash.

Yesterday, the PC community was furious after they found out that they were forced to upgrade their copies of Resident Evil 2, 3, and 7 when the update arrived. Players who were online were quick to find out Steam would not allow them to stop the update since it was automatic. Those who have powerful builds were happy of the results but those who only have decent to lower builds had problems along the way.

The requirements were now higher, the mods were not working anymore, and it caused several issues, which made it unplayable for most of the community. Worst of all, there was no option to choose the previous version of the game, no rollback option to use, and no low quality version to at least make it possible to play with lower builds.

Today, CAPCOM shared on Twitter some good news for the PC community. Players could now roll back to previous versions, which was without the ray tracing updates. It seems they listened to the community and quickly made the decision to make the ray tracing off version available again. This made a lot of fans happy and praised them for the quick response.

The new tweet has a link where it gives players instructions on how to downgrade the games easily. They gave their instructions step-by-step, so it would be easier for players to follow.

The new roll back option for the PC versions was great news for the PC community, but it seems the Resident Evil 7 Biohazard PS4 to PS5 upgrade via the PS Plus Collection freebie is still an issue. No word yet if CAPCOM will allow PS Plus subscribers to upgrade to the PS5 version to enjoy the ray tracing features and improvements.