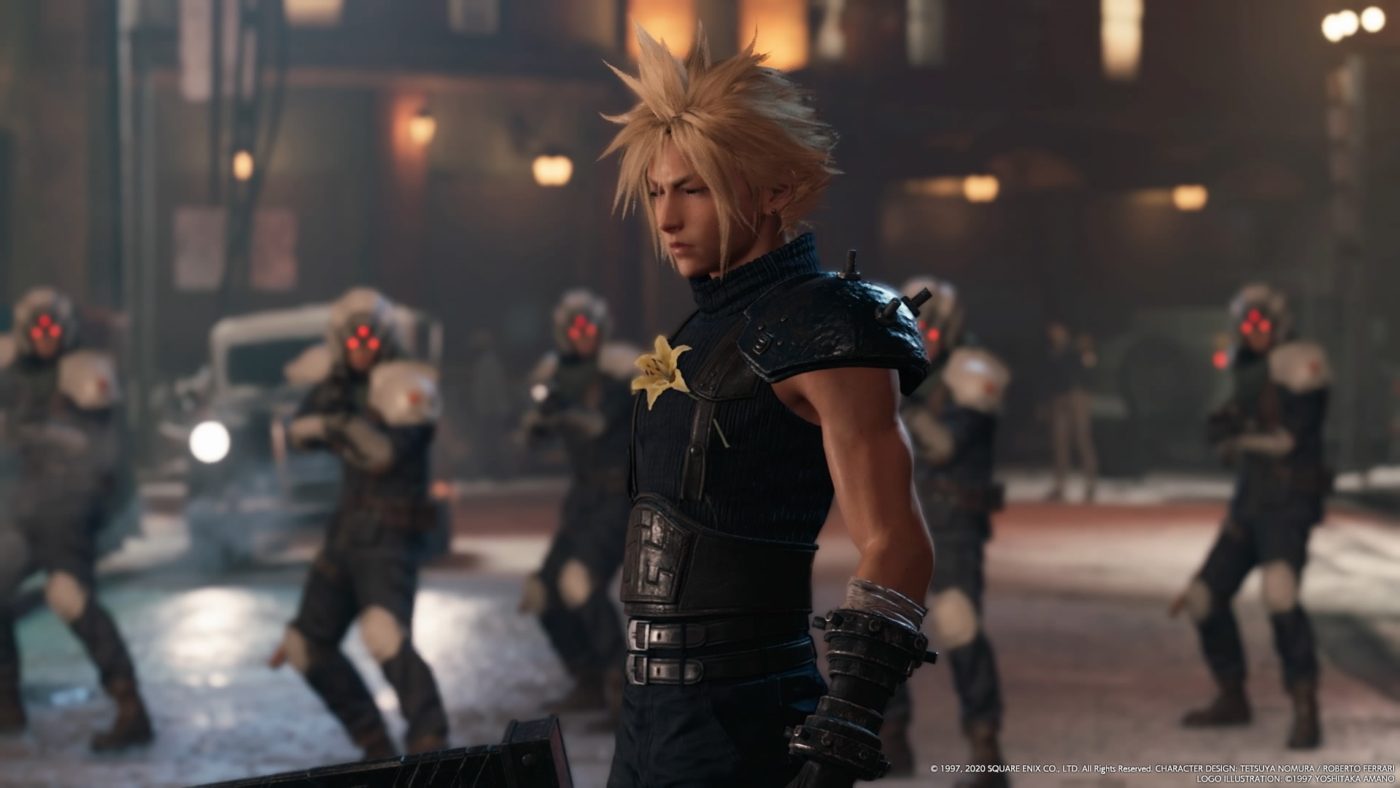 COVID-19 pandemic has become the bane of the releases of upcoming games for this and the next month, and unfortunately there some news in regards with the most anticipated JRPG this year Final Fantasy VII Remake.

Final Fantasy VII Remake to Release on Time with big IF

Game company Square Enix took to the official social media account of the game to reveal details on its release. Yes, they have confirmed that it will still launch this coming April 10, but there is a condition. Digital copies will launch on time, but the physical side has some issues.

Since COVID-19 is still around and it might be difficult for Square Enix to safely deliver the copies to you, they are going to take some measures. As much as possible they will be delivering the physical copies, but there will be a limit to it and some of the other orders might get delayed. They are prioritizing the safety of their customers so they will have to put some orders on hold until they get the clear. Everything will depend on how the pandemic will change in the coming days.

Square Enix is asking their fans to stay tuned to their official channels for further information. Health is wealth so I applaud their efforts to ensure the fans will not get infected. Again, stay safe everyone!