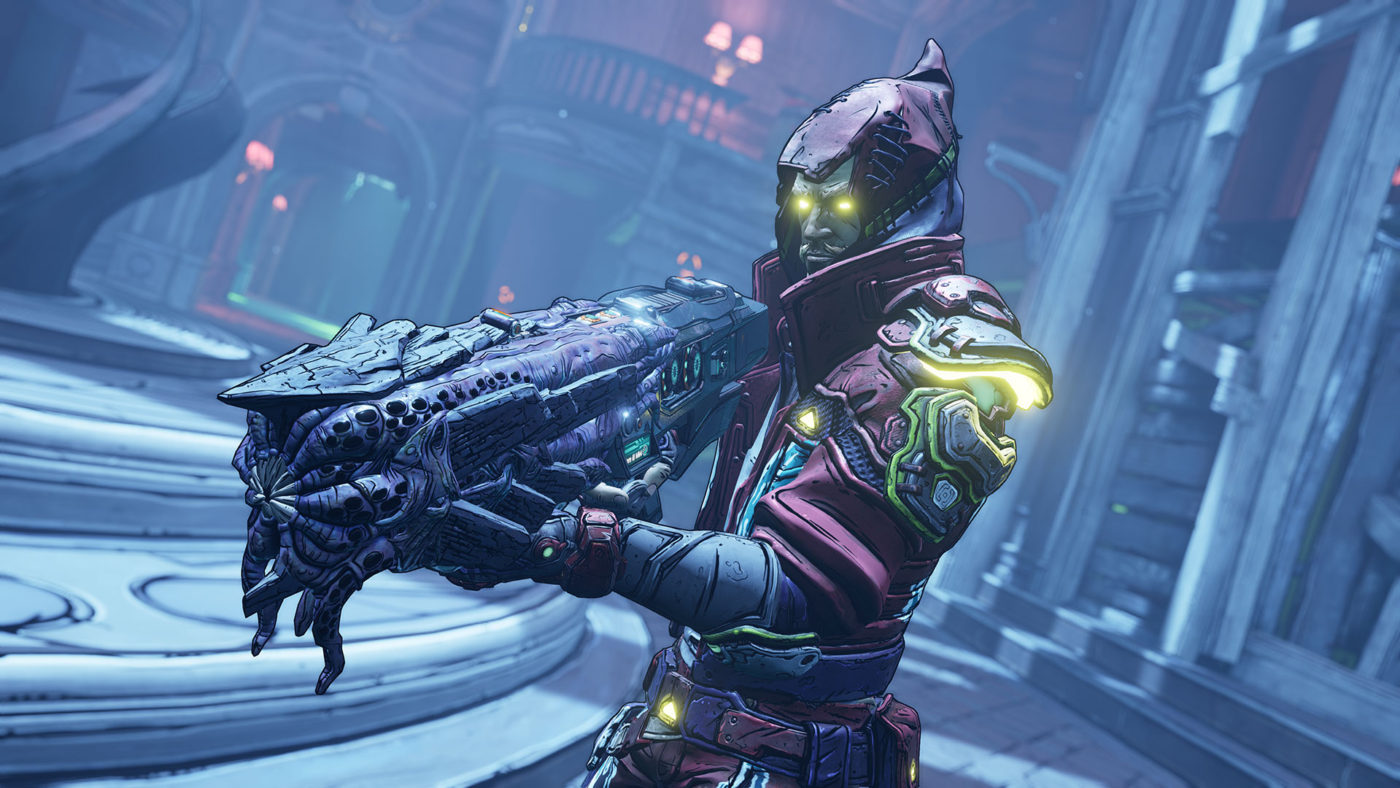 Borderlands 3 Chars Will Get Level Cap Increase With New Skills

The next expansion is on the way for video game Borderlands 3 and it comes with some awesome additions.

The next expansion called Guns, Love, and Tentacles: The Marriage of Wainwright and Hammerlock will be available in the next few days on all platforms available. Game publisher 2K has also revealed that this expansion will come with some juicy upgrades for the characters in the game. There will be a level cap increase, which will allow players to increase their character levels to 57. It will unlock two capstone skills instead of just one. This increase will definitely give them some big advantage post game and can unlock some crazy builds.

Aside from the level cap increase, 2K announced the upcoming Mayhem 2.0 mode. It will feature ten Mayhem levels and 25 modifiers that are classified by general difficulty. This will give players a lot of drops coming at higher Mayhem levels. It will launch this coming April at the start of Revenge of the Cartels.

This upcoming crazy event will feature a new map called The Mansion. It will change depending on which cartel will be present. It will be crazy, super random, and feature some unique loots. Each of these gangs will feature unique loot drops and Anointed parts.

The gear that you get from Revenge of the Cartels can still be acquired via optional challenges completion. Or just avoid it if you do not like the hassle.