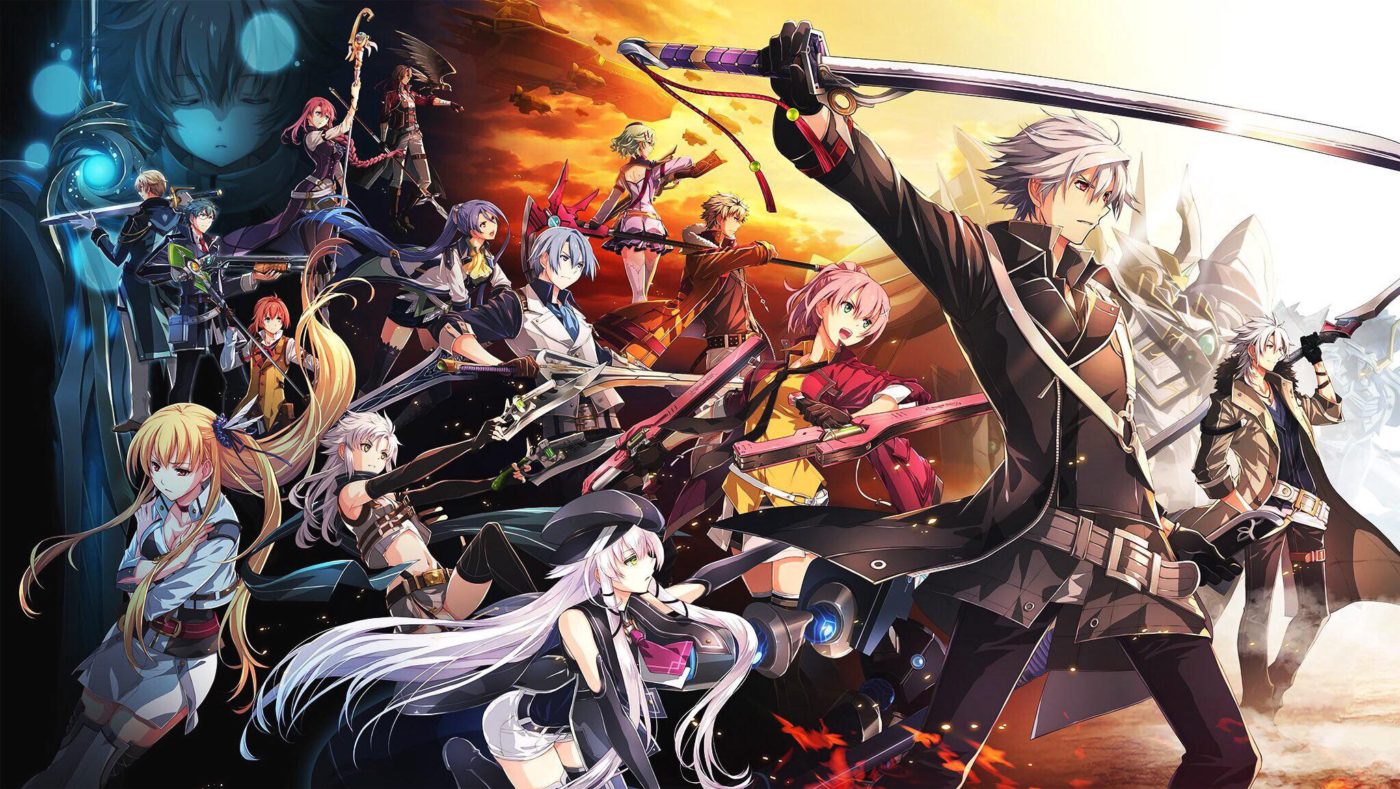 The Legend Of Heroes: Trails Of Cold Steel IV PS4 Coming To West This Fall

The final title of the series The Legend of Heroes: Trails of Cold Steel IV is finally coming to the western part of the world this year in the latest announcement from the game publisher NIS America.

The Legend of Heroes: Trails of Cold Steel IV this 2020

After a bit of time, the western version of Cold Steel IV is finally launching this coming fall. It will be available first on PlayStation 4 for North America and Europe. In 2021, the Nintendo Switch and PC versions will be coming.

The standard and limited editions of Cold Steel IV were also revealed. For those who will pre-order the standard version, they can get the Echoes of Erebonia soundtrack, which will be physical for the PS4 version while digital for the Switch. And the art book pamphlet.

The Limited Edition is $99.99 and it will only be available on the NIS America Online Store. It will include several goodies like the awesome Ashen Awakener SteelBook case, the Daybreak cloth poster, and seven art cards. The art book and soundtrack versions are different here because it will have The Complete Black Records art book and Twilight Resonance soundtrack CD.