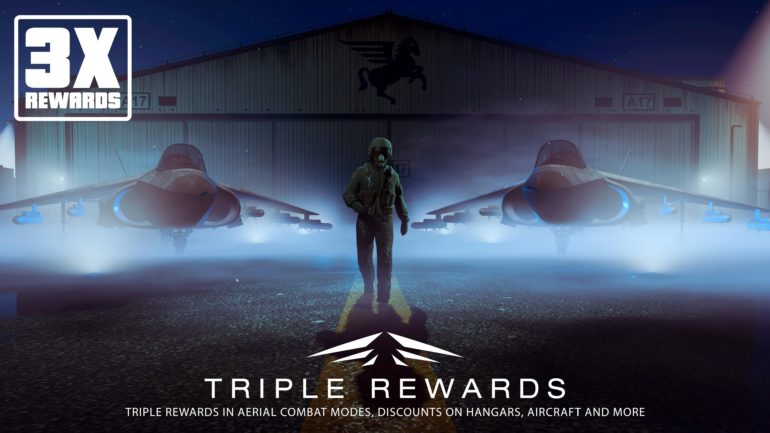 Game company Rockstar Games recently announced that GTA Online will have triple rewards for those trying out Aerial Combat Modes.

Players will be able to earn triple rewards when they try out the aerial combat modes. There are discounts as well for Hangars, Hangar Modifications, a few flying machines, and add-ons for 60 percent off.

Joining the Versus option from the Jobs menu will also earn players triple rewards. Join the Air force Zero where players attack or protect the target to earn 3X GTA$ and RP. Gun down a team of runners in Top Fun to earn Triple Rewards as well.

Players who will sell flying related stuff on the black market will earn twice the rate via the Smuggler’s Run Sell Mission until April 15.

Both Principe Deveste Eight and Benefactor Schlagen GT will be discounted 50 percent off. Gamble at the casino this week to win the Imponte Deluxo. 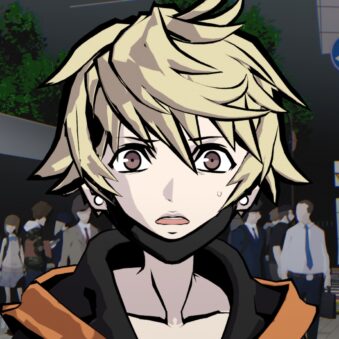 NEO: The World Ends with You Out Now