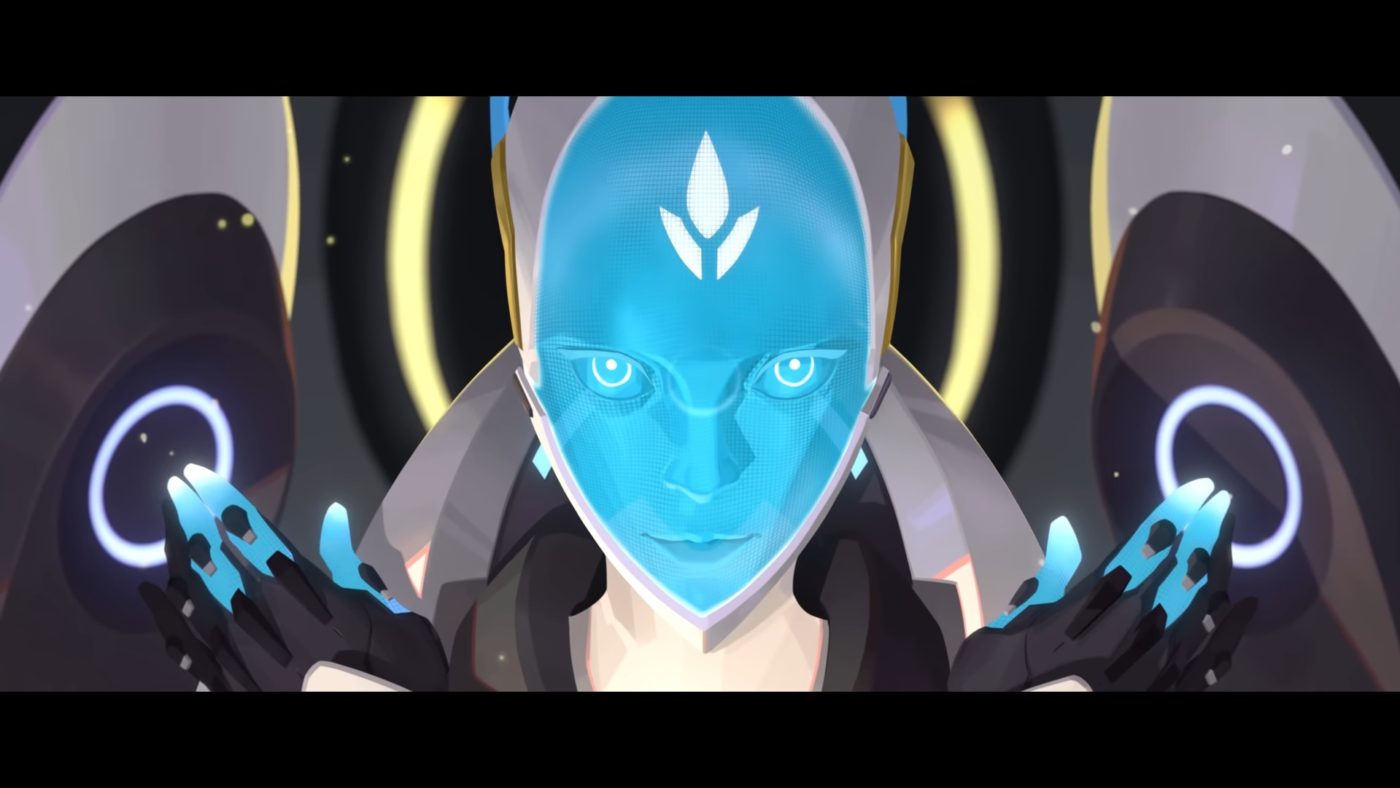 Overwatch To Add Newest Character Echo To Roster Next Week

Echo is the 32nd hero to be added to the game and will finally leave the Public Test Realm next week, April 14. This hero is in the Damage category and described as an evolutionary robot with a program that can rapidly adapt to a situation. A very high end artificial intelligence.

This new character has several abilities like Flight that allows her to surge forward quickly then fly around for a limited time, Focusing Beam for dealing high damage to targets with less than half health, Glide for slowing down when falling, Sticky Bombs that can detonate after a delay, Tri-Shot that fires 3 shots at once in a triangle pattern, and Duplicate, which copies a targeted hero and she gains the use of their abilities.

The game is now available on PlayStation 4, Xbox one, PC, and Nintendo Switch.