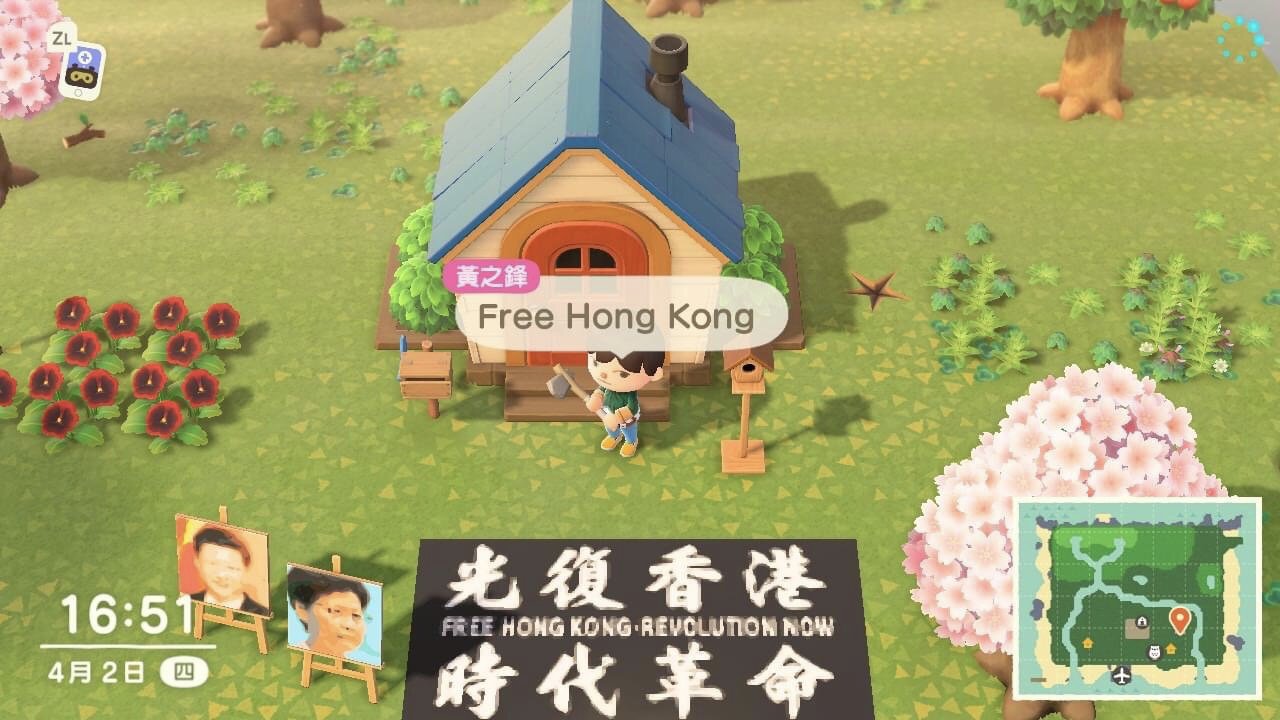 Animal Crossing: New Horizons Gets Banned In China After HK Protestors Use Platform

China has recently banned the sales of popular video game Animal Crossing: New Horizons after Hong Kong protestors use it as a platform.

Joshua Wong is one of those players who used the game as a platform for protest. He is also Hong Kong’s secretary-general of the pro-democracy party Demosisto. He is now using the game to create political commentary and satirical content.

As if to retaliate, the Chinese government has taken down the listings of the game from online stores in China. These stores include Pinduoduo and Taobao. Some resellers have even reported to tech news publication Ping West that Taobao has told them to stop selling the title via its platform.

This cannot stop the Chinese gamers from getting the game because they are doing workarounds for this. Some bought it via eShop and just switched regions. Some even contacted online sellers privately and bought it under the table.

To clarify, the Chinese government has not confirmed that the ban is their doing and there is no evidence to support these claims. It would not be the first time though that they have censored games previously.

On the other hand, Taiwanese premier Su Tseng-chang has announced on a Facebook post that the game will never be banned in Taiwan. He said that they will not censor a game that would let players grow plants, pick up tree branches, and more, even if they are going to make fun of the government. He continued that Taiwan’s most important values are democracy and freedom. Everyone can use any medium to say what they want to say.