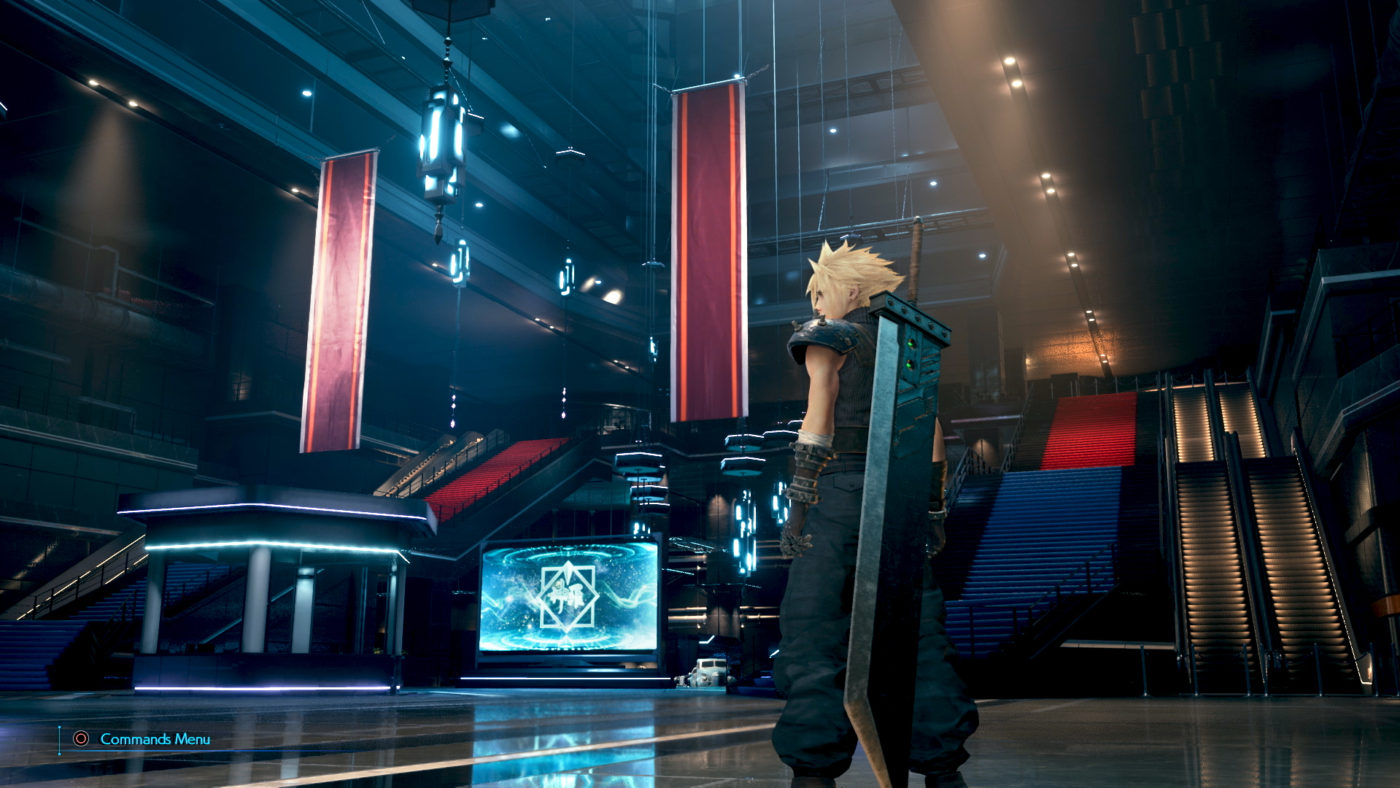 Ideas and concepts begin when creators get inspiration from what they hear, see, feel, or even smell in his environment. For Final Fantasy VII Remake producer Yoshinori Kitase, he reveals how and when the idea of a remake started.

In a recent interview with popular Japanese gaming magazine Famitsu, Kitase revealed that the idea popped into his mind during the Final Fantasy 25 anniversary event. He thought of the possibility of an FFVII remake at that time. This was first a simple concept for him by just redoing the original game with Advent Children visuals. This then led to something even greater because the game designed changed as time passed by. He added a hybrid battle system with commands and action, which was familiar with one of the spin-offs of the franchise but with a different take.

Game director Tetsuya Nomura shared his experience in developing the game as well. He particularly pointed out how the battle system was remade multiple times in development because they prioritized more on player immersion. It was important that players were immersed in the game by making realtime control possible. The original’s Active Time Battle system or ATB was fused with the realtime controls, which was another plan they wanted to implement. The two systems were contradicting each other, which is why the team when through a lot of trial and error to get it perfectly.

Nomura revealed that another feature the team wanted to add was the ability to change the controlled character. The enemies were all given different kinds of attack patterns so that other characters would be more effective with their unique skill sets. One example was Barret’s long range attack that shot down turrets where Cloud was not able to hit due to the height.

The end result was all good and was proud of the team’s hard work to overcome all of these difficulty obstacles and get that perfect balance.

The original’s game director at that time was Kitase, but on this remake, he is the producer. He reveals how much he has contributed to this game and what others have been doing. For overall direction and concept, story and worldbuilding, this was all handled by Nomura. The co-directors Naoki Hamaguchi and Motomu Toriyama did the game design and drama scene selection.

Kitase did not make any direct requests, but he did contribute as a planner for some locations in the game. The initial level design for the infiltration and escape from Mako Reactor no. 5 was actually his idea. Hopefully the fans took notice of this part.