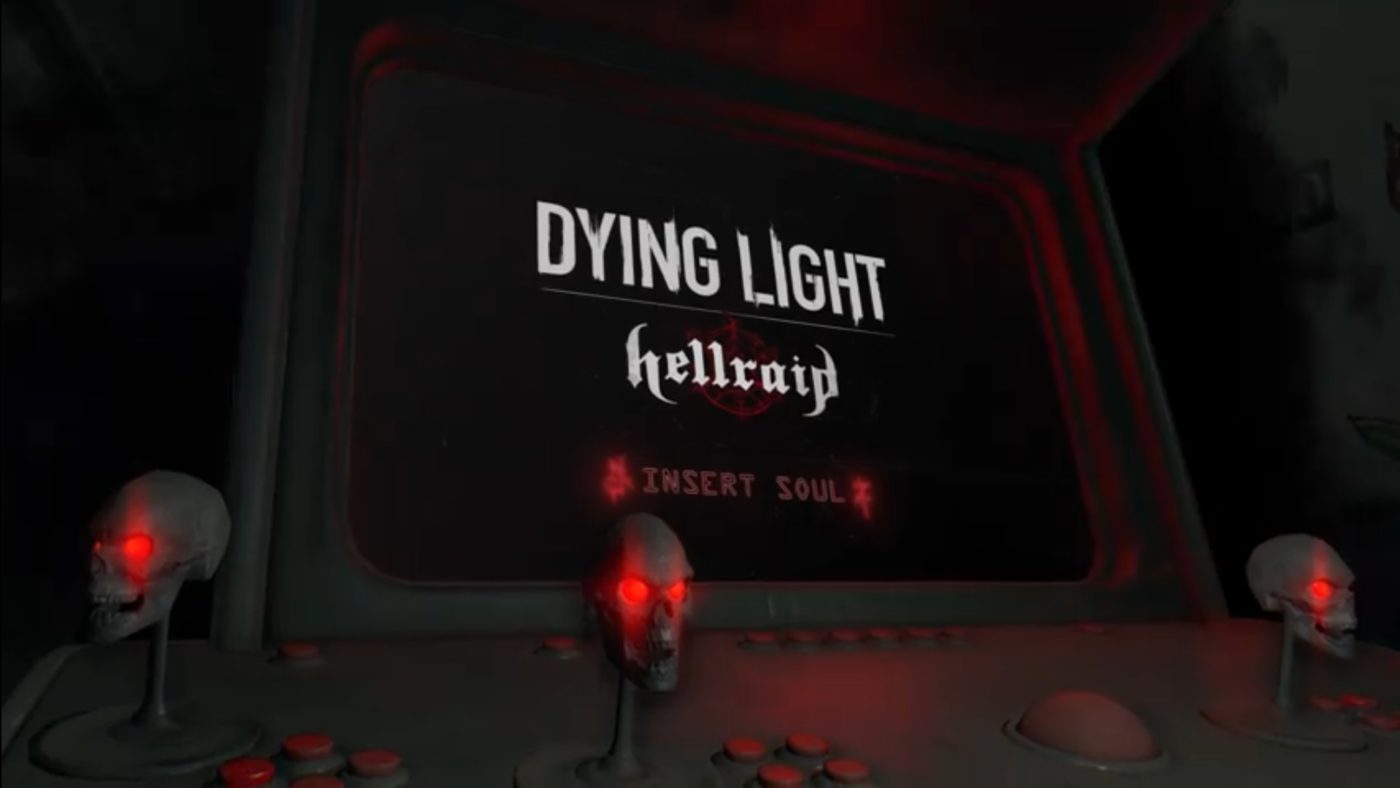 Dying Light To Get New Hellraid DLC Coming This Summer

Techland just recently revealed that the original game will get more downloadable content even though it is already a five year old game. The DLC is called Hellraid and will have some awesome content for fans to try out. It will be released sometime this summer.

Hellraid will have a new dungeon map with new enemies to fight and weapons to collect. The trailer reveals some sort of ruined building like an apartment and some weird symbols appear in a room. Then an arcade cabinet appears out of nowhere with a screen telling the player to insert a soul.

Even though the sequel is nowhere in sight, at least this good old game is getting more content for fans to enjoy.

Dying Light is already available on multiple platforms like Xbox One, PlayStation 4, and PC.