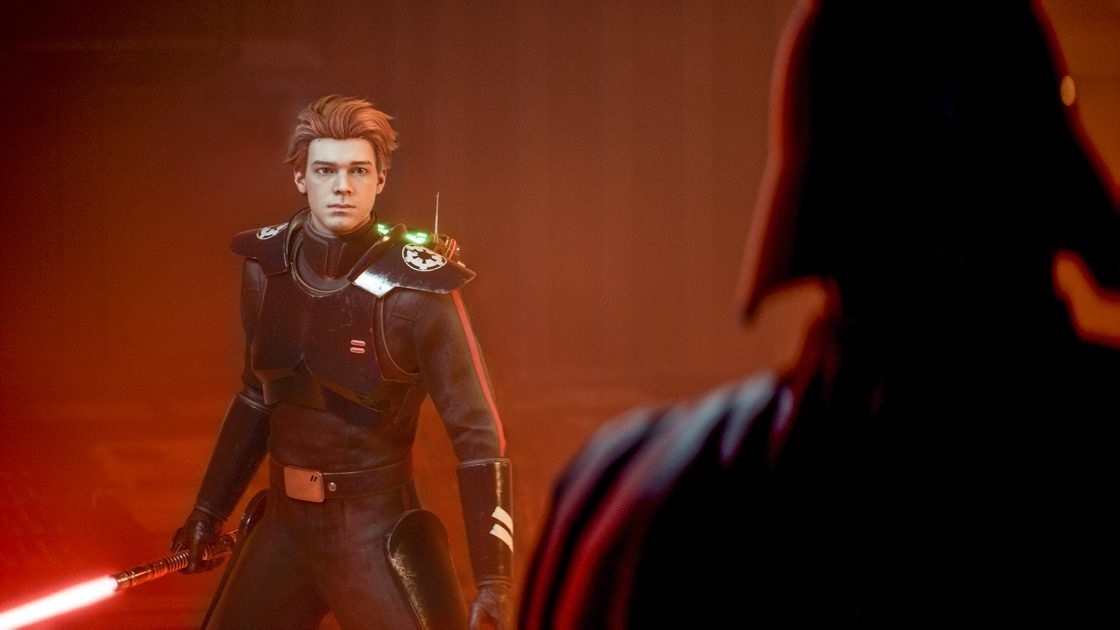 The new free update will contain new cosmetics for Cal and BD-1, new modes to try out after becoming a Jedi, and some new tweaks and fixes for the game.

The first and biggest part of the update is the meditation training, which will be a new game mode hub. This can be accessed from the Meditation points that are found all over the game. Players will be facing off different kinds of enemies and even bosses. There are two different modes for this, which are combat Challenges and the Battle Grid.

This will be a mode that will make Cal fight against numerous enemies across multiple planetary backdrops from across the galaxy. Each location will have unique challenges in them. The different challenges will also have different number of waves and each of them has its own three-star completion training. These are all tailored for the veteran players, which is why they will have to prepare first before tackling these challenges.

There are 12 challenges in total to look out for. Unlocking 12 stars in total, regardless of how many players get per challenge, will unlock awesome looking BD-1 looks. Star 1 can be unlocked by finishing the challenging, Star 2 can be cleared by completing the challenge without healing, and Star 3 can be completed by doing all above plus not getting hit.

This is the second mode and it is kind of a sandbox for players to make their own encounters. They can select the location, the size of the encounter they want to face head on, edit some modifiers, and set the overall combat difficulty.

There is a bonus for this mode, which is a fight against the unique enemies that Cal saw in his dark visions of his past and future. He can fight fallen Master Jaro Tapal and dark side version Inquisitor Cal Kestis.

One of the many requested content for Star Wars Jedi: Fallen Order was a new game plus mode. In this game, it will be called New Journey +. This will give players access to the Meditation Training game modes early, keep all collectibles from the previous playthrough, but the abilities will have to be relearned. They get to keep the lightsaber parts, kyber crystal colors, poncho costumes, and other aesthetic items. The chests that have been opened will stay empty, but those that have been unopened will stay in place.

Aside from the stuff players gained for NJ+, they can also get the new appearance for Cal, which is the Inquisitor uniform. There is also a lighstaber to have, which will have the red kyber crystal and two new lightsaber sets called Protection and Defense I & II. The looks are actually based from the ones fans find in Batuu at Star Wars: Galaxy’s Edge at Walt Disney World Resort and Disneyland Resort.

Remember, these contents are exclusive to NJ+ only and cannot be used on a new playthrough.

Check the full tweaks and improvements included in the update here.