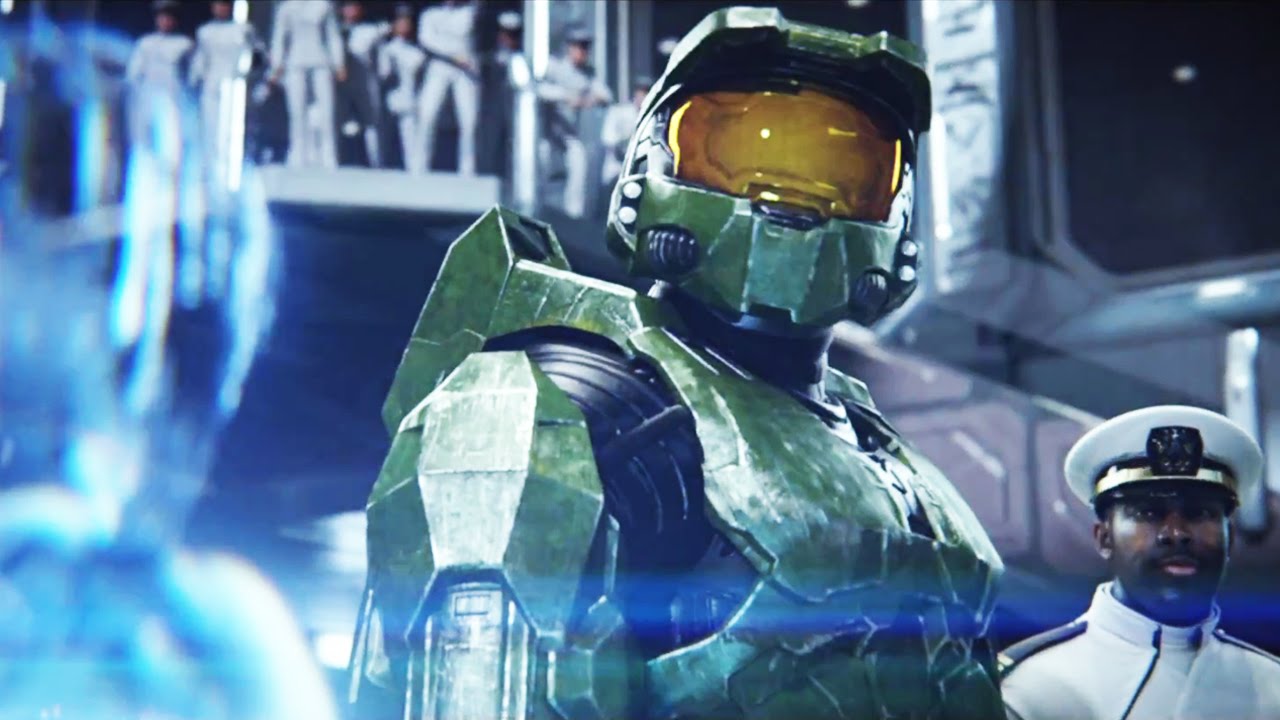 Game developer 343 Industries recently revealed that upcoming Halo 2: Anniversary will be coming to The Mast Chief Collection on PC soon.

The second title of the franchise will be released on PC this coming May 12 and will be added to the Halo: The Master Chief Collection. This will be the optimized version of the game where Master Chief will be returning to Earth to prevent a Covenant invasion.

Many fans have said that this game housed the legendary multiplayer of the franchise and changed the rest of the sequels forever. With this entry, players will enjoy it again with 7 remastered multiplayer maps from the Anniversary version and 25 original multiplayer maps. They can also choose between the two if they find it nostalgic to choose the original version.

There is no individual price tag for the game at the moment, but it is included in the Xbox Game Pass for PC.