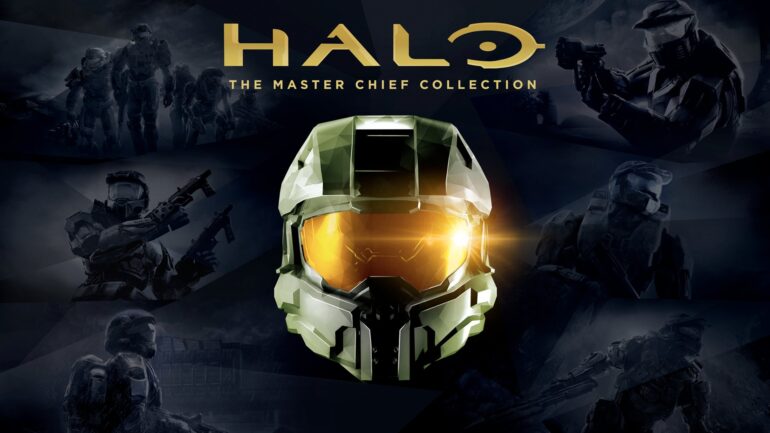 According to the recent post from the official Twitter account of Xbox, it revealed that the widely popular video game collection will be fully optimized on the Xbox Series X/S. Yes, it will be coming to the next-gen Xbox console this coming November 17. It will be available for free to existing owners or those who have Xbox Game Pass.

As the video game collection is fully optimized for the next-gen Xbox consoles, it will also offer a lot of incredible upgrades. Microsoft revealed that it will offer 120fps in campaign and multiplayer modes, which would be a fun way to enjoy both game modes. It will have split-screen improvements and up to 4K on the Xbox Series X, which is going to be great for couch coop and for big screens.

The fans are already praising this post after it was shared on Twitter just recently. It will be a great addition to the game library for the Xbox Series X/S.