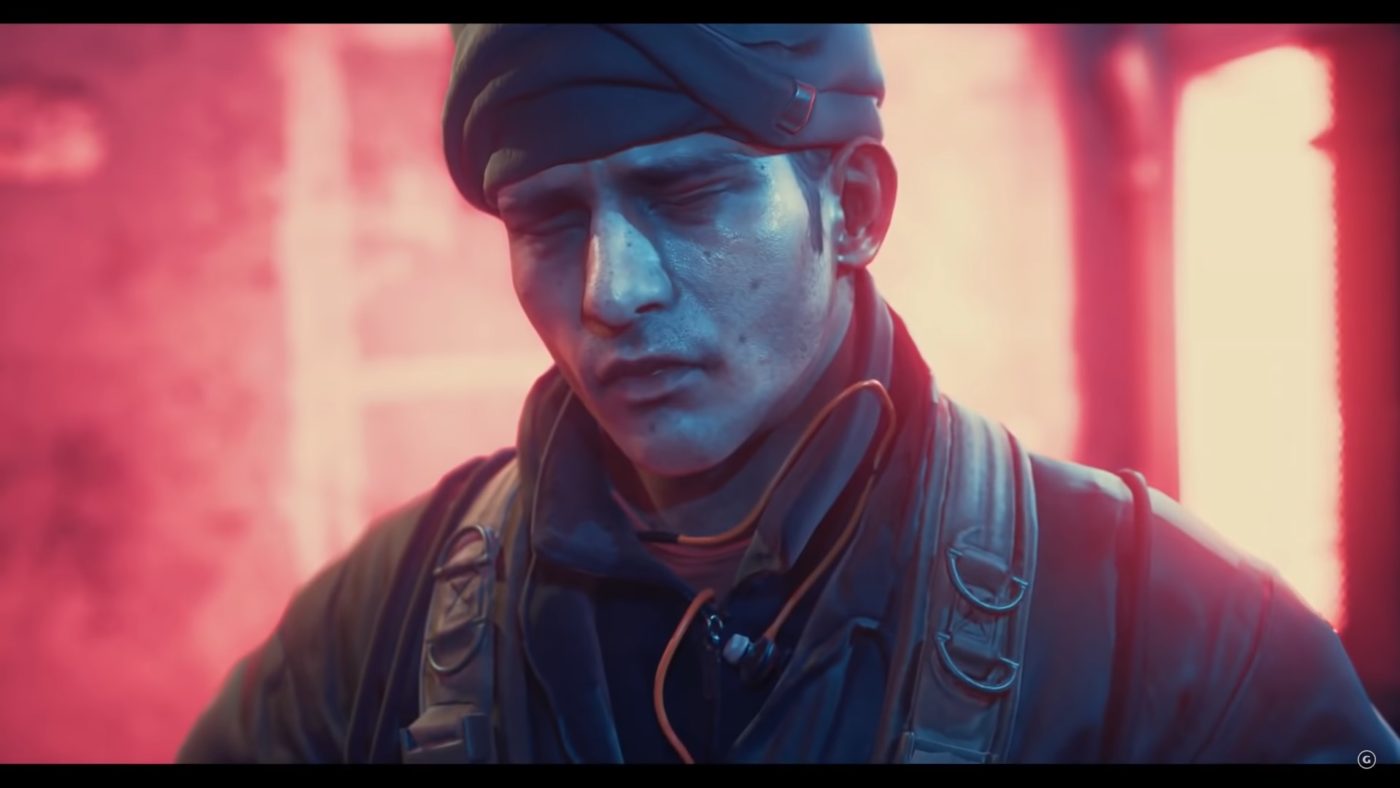 Ready Or Not Game Studio Having Issues With Contractor; Event Complete Disaster

A recent PvP reveal event of upcoming video game Ready or Not was launched by game developer Void Interactive, but it was a disaster. Then a contracted worker divulged on some big details on what was happening behind this mess.

Ready or Not studio got some issues

The game’s recent PvP reveal event happened after Void Interactive did not make announcements or teasers before it. Many of its supporters who actually paid money for a supporter version were getting anxious and it seemed they wanted to show something at least. Actually, there are preorders of this game, one is a $40 standard version and the other one was the $120 supporter version that allowed the buyers to test the alpha and beta of the game under NDA.

So, Void Interactive held the PvP reveal event with several high-profile Rainbow Six (R6) Siege and Modern Warfare content creators joining in to play. The result was bad. The whole event was a disaster with tons of issues and bugs running around. With years away from being finished, everyone felt that the whole game was an asset-flip scam. The gaming community got panicked and was asking for the developers to explain this. No word from them ever since.

Here are some testimonies of the players who joined the PvP reveal event:

After two days since PvP reveal event, mod developer Eezstreet took to his official Twitter account to set the records straight. He revealed that he has left Void Interactive because he did not want the backlash to come to him and his family. He also revealed that he has not worked on the game for months due to several issues.

Eezstreet stated that he left over personal reasons and pay disputes. He even confirmed that he was just working as a contractor, but his work was the same as an actual employee of the company. He even wrote a Level Design Bible and wrote one-third of the game systems architecture. Yet the pay he got was not on par with those who were really employees of the company. He even compared the situation to being the lower position of the totem pole.

The mod developer did clarify in another post that the issue of not being paid was simply due to a miscommunication between him and the company. It is still true that he was treated like a low-level employee when he actually had a major role in the development of the game.

This is how he explained how he would get paid by Void Interactive:

I don’t get paid a regular wage. I get paid only in commissions. But at the same time, I’m not privy to how many sales they’ve had, or how much money is made. I have no idea if they’re being truthful or not with the money they owe me.

Eezstreet also revealed that he had to go on an extended stay in a hotel for 6 months until he could find a full time job to get himself good income to pay bills and stuff. He had to work in the hotel for the development of the game and extract gigabytes of assets in its internet. He noted that “it was not fun at all.”

After the reveal from Eezstreet, many backers of Ready or Not video game were not happy about this. The testers of the game from that PvP reveal event clearly stated their disapproval of the current build. They even noted some of the major issues it has like the sound effects that sounded really cheap and there were tons of bugs. Also, the official Twitter account of Void Interactive has begun deleting comments, which could have been criticisms from the community.

Hopefully the situation gets better for Eezstreet and that he gets paid in full as what was promised to him. Even though he was a contractor, a lot of the work done was his in the first place, he should have been given credit for it. Void Interactive should also own up to their mistakes, give updates to the community who actually supported them, and have better management.

Wishful thinking, but that is what we can do right now. It is up to the developers to step up.