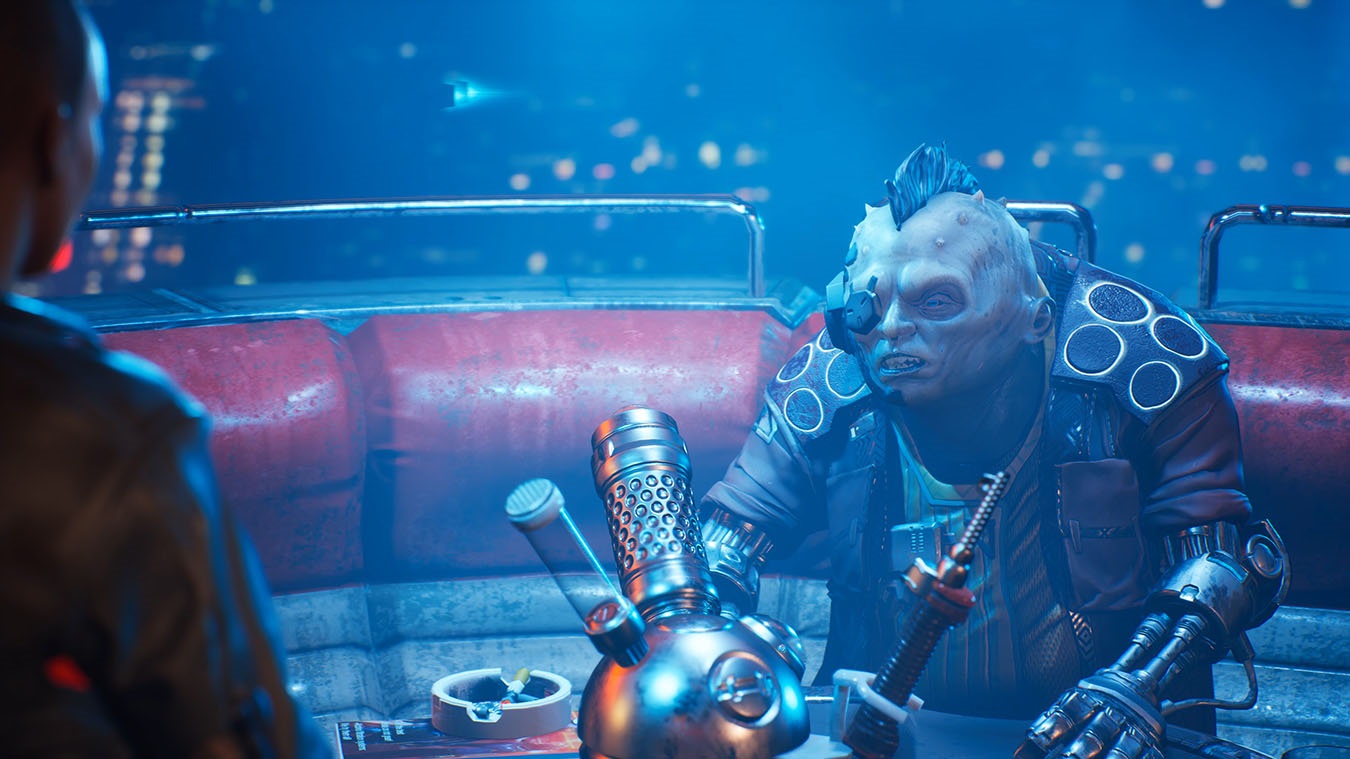 The latest Inside Xbox presentation revealed the cyberpunk themed RPG The Ascent.

The Ascent is action-packed and fighting against mega corporations

This upcoming video game featured a ton of action at the start and features some cool cyberpunk-themes. Players will take control of a worker of the mega company called The Ascent Group and particularly works like a worker bee. By some time, the company suddenly collapses and the city that it controls in now under confusion and chaos. Other mega companies are now invading and it is up to the players to save the city from getting destroyed.

The game is developed by Neon Giant and published by Curve Digital, it is an action RPG and will be released sometime this year. It will be available on Xbox Series X, Xbox One, and PC. It will also support the Smart Delivery system.