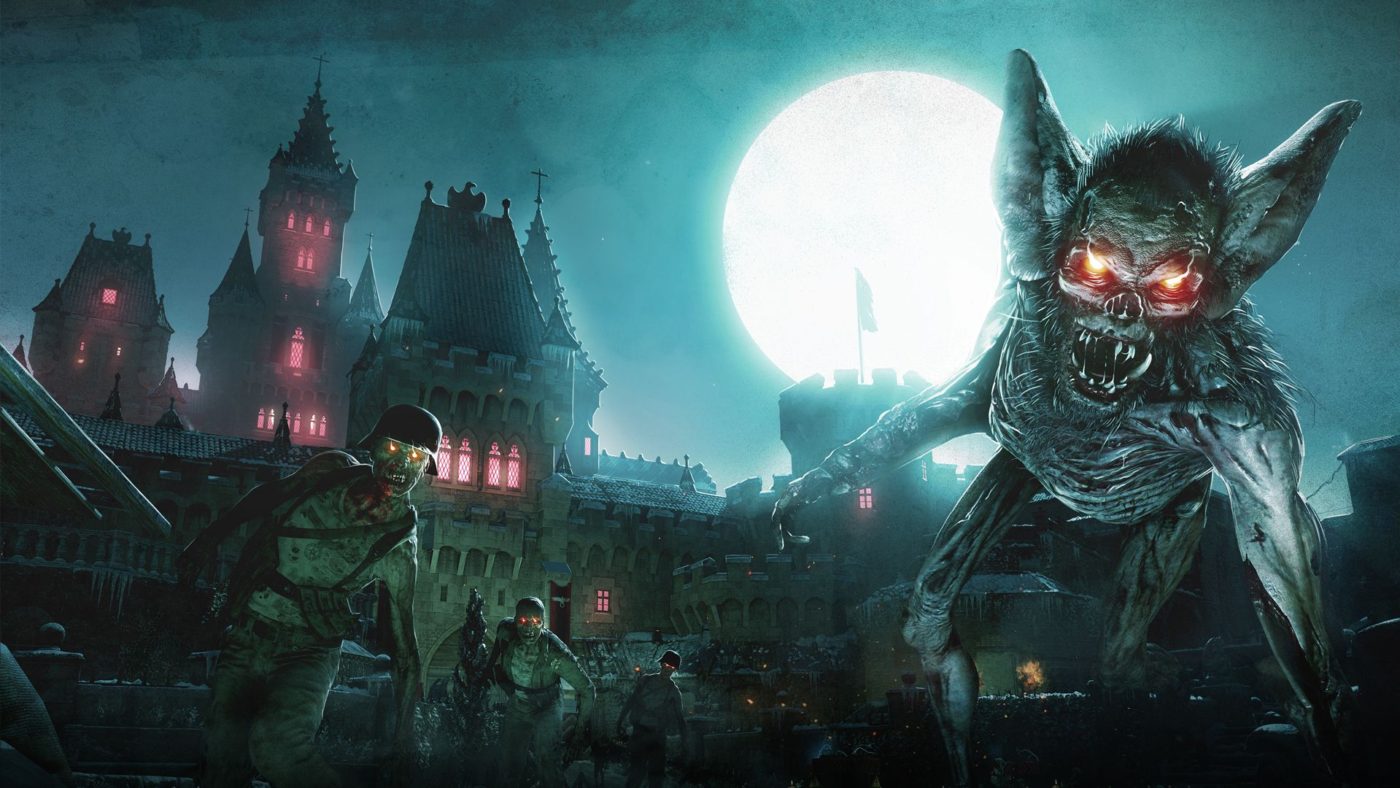 The latest DLC to be released today is Blood Count, the second chapter in the Hell Cult campaign. Players will take control of the Transylvanian undead and SS cultists as they break into an abandoned castle. Mysteries of the occult and secrets await them below.

Aside from the new campaign mission, players will get new content to try out. Check it out:

There is also the Season 1 Pass that offers access to all Season 1 content including Blood Count. This is now available on all platforms PlayStation 4, Xbox One, PC via Epic Games Store, and Google Stadia.