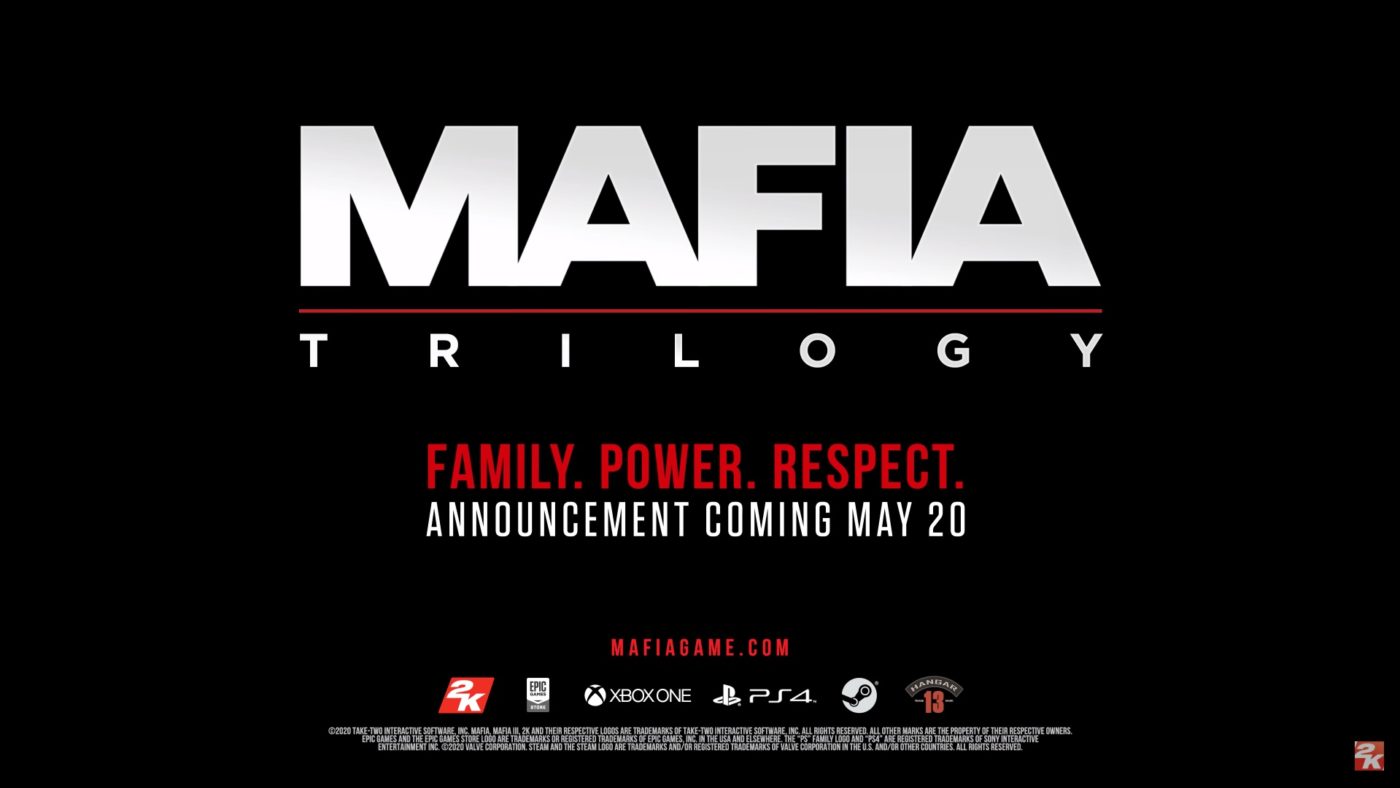 After the official Twitter account of the video game posted a mysterious line yesterday, 2K Games has officially confirmed of its existence.

The teaser trailer featured all three games of the franchise with all of its protagonists and co-stars talking about the importance of family. Part 1 focused on Thomas “Tommy” Angelo and what he has done for the family. Part 2 focuses on Vito Scaletta and his friends talking about what he would do for his family, even if it meant to kill anyone in his way. Part 3 focuses on Lincoln Clay, talking about his family and who they are born with. He would die for these people.

The game will be available on PlayStation 4, Xbox One, and PC via Epic Games Store and Steam.

Family. Power. Respect. More details on the upcoming Trilogy next week Tuesday, May 19 at 9 AM PT/ 12 PM ET. Check the official website here.