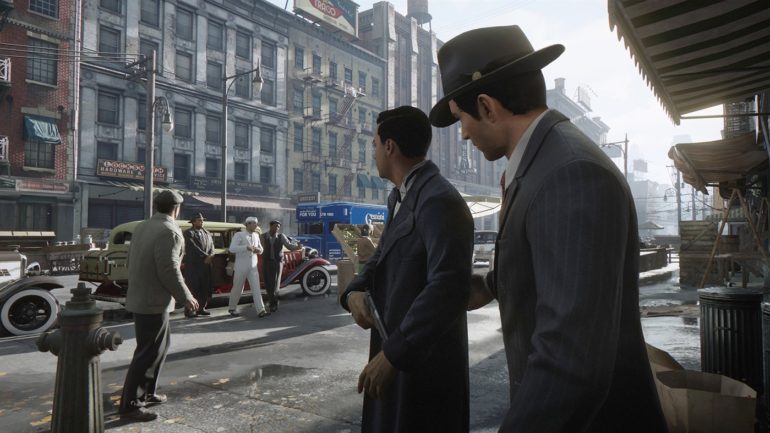 New information is coming in related to the upcoming video game compilation Mafia: Trilogy, talking about the release dates of two of the three games included.

According to game publication Eurogamer, Microsoft just posted the release date of the first game of the trilogy, and it looks to be a remake of sorts. It is titled Mafia: Definitive Edition and supposed to release on Aug. 27. Game developer Hangar 13 is listed as its developer.

This is its description:

Part one of the Mafia crime saga – 1930s, Lost Heaven, IL. Re-made from the ground up, rise through the ranks of the Mafia during the Prohibition era of organized crime. After a run-in with the mob, cab driver Tommy Angelo is thrust into a deadly underworld. Initially uneasy about falling in with the Salieri crime family, Tommy soon finds that the rewards are too big to ignore.

The second title of the trilogy is named Mafia 2: Definitive Edition and is listed to launch on May 19. Eurogamer states that it will feature all downloadable content and is described as a remaster instead of a remake. The teaser trailer did say that there is a major announcement around those days, maybe it will be about that.

Game publisher 2K Games has not confirmed any of these claims. We will have to wait for further official announcements from them in the coming days.

Yesterday, the teaser trailer of the trilogy was revealed first here.