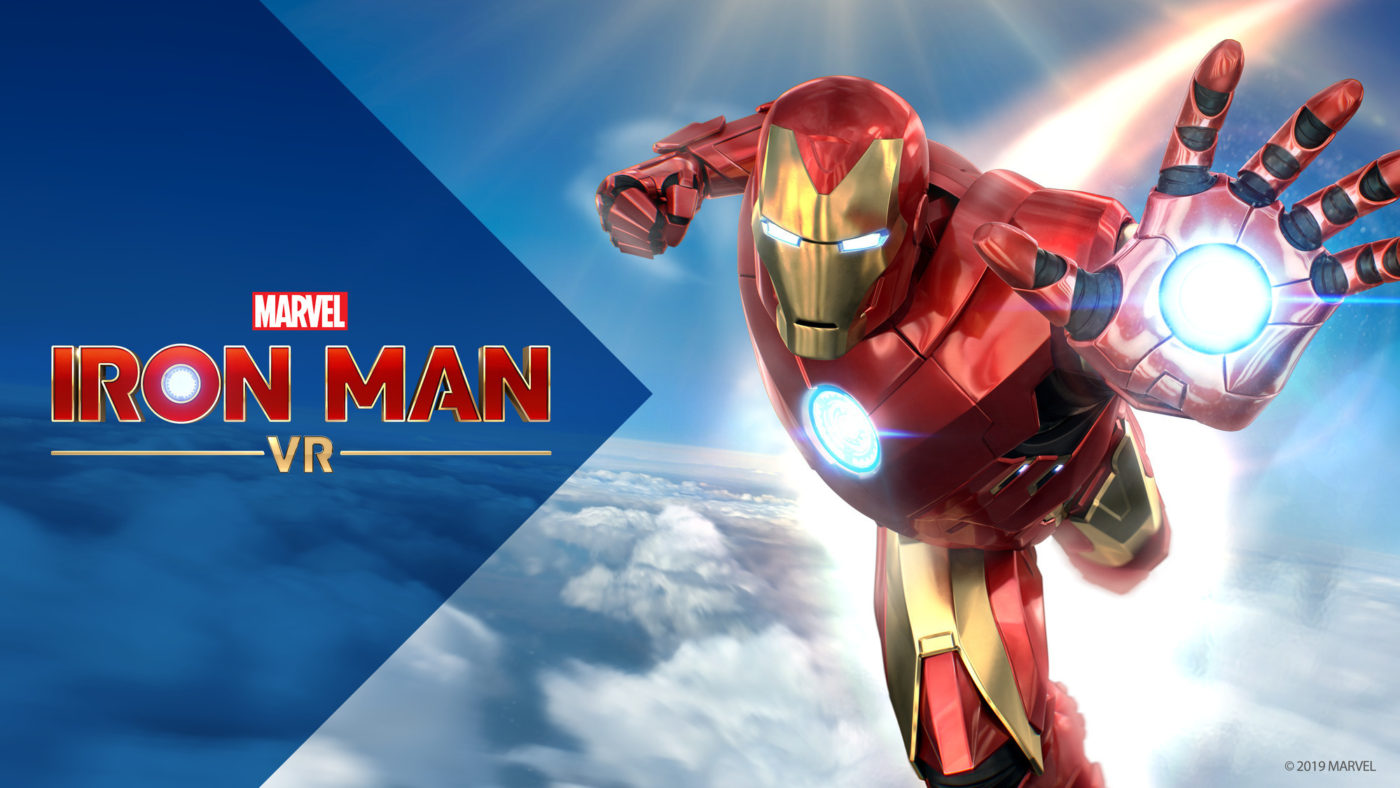 After getting delayed due to certain circumstances and the COVID-19 pandemic, the VR game starring Iron Man now has a new release date: July 3. It will finally get released after it got delayed a few times a while back.

The game will focus on Tony Stark and his fight against the anti-corporate activist Ghost. There are also some allies and supervillains guesting in this game, but no specific details were released yet.

The game will be available on PlayStation VR.