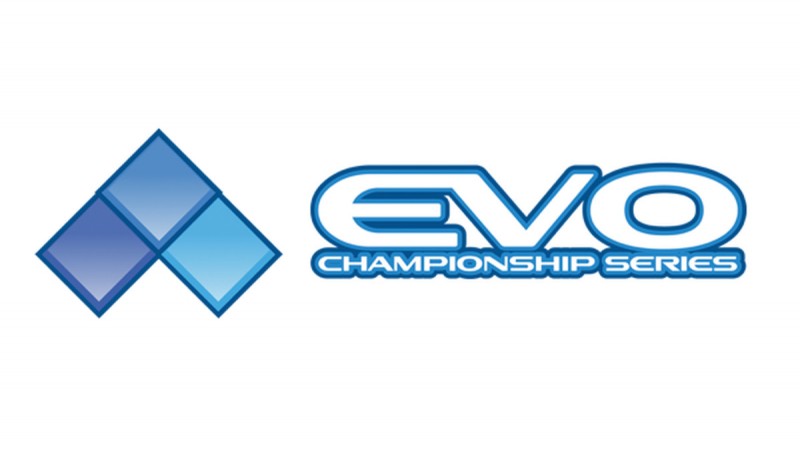 Evo has recently announced that its fighting game tournament will now be moved online, but with a cost of a game.

Evo Online to be held instead

The most popular and biggest fighting game tournament in the world was recently cancelled, but the group behind it has decided to do something else instead. The tournament will now be online, but it will sacrifice one game, Super Smash Bros. Ultimate.

The live tournament was cancelled this year due to the deadly coronavirus pandemic and everyone had to be protected. It would have tournaments for eight games which are Super Smash, Bros. Ultimate, Dragon Ball FighterZ, Granblue Fantasy Versus, Samurai Shodown, Tekken 7, Street Fight V, Under Night In-Birth Exe: Late[cl-r], and Soul Calibur VI.

The organizers behind the tournament have yet to comment for the reason of removing Super Smash Bros. Ultimate. The possible reason for this is its Switch online play, which can have issues. A lot of fans were disappointed that the game was removed, but also understood that the online feature was the possible reason.

The organizers revealed that they will hold open online tournaments for other fighting games like Mortal Kombat 11: Aftermath, Killer Instinct, Skullgirls 2nd Encore, and Them’s Fightin’ Herds. A lot of fans rejoiced right away with this announcement.