Minecraft YouTuber Bashurverse Passed Away Due to COVID-19

Brandon Ashur was only 36 years old. 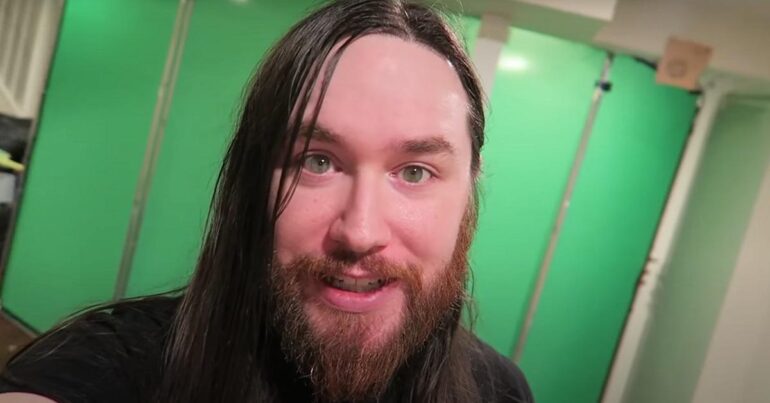 Minecraft YouTube creator and star Brandon “Bashurverse” Ashur also known as Toasty Time by many fans have unfortunately passed away at the young age of 36.

One month before his passing, Ashur had revealed that he had the novel coronavirus and pneumonia. He had been sharing his experiences of his battle with the virus in several posts on his personal Twitter account. His YouTube channel had become so popular and already gained 1.58 million followers.

Toasty Time had been documenting his fight against the virus over the past several weeks. This was after he revealed that he has come down with the condition last August 7, 2021.

On August 12, 2021, he revealed that it was his fifth day with the virus. He also shared that he got the virus from his father, who is also struggling with it. He even said that he would not recommend getting this virus.

By August 15, 2021, Brandon shared that he is in the hospital and fighting against “covid and pneumonia at the same time. He simply described his experience as “pure hell”.

Brandon then shared a picture of himself on a hospital bed, hoping that he would survive the virus. This was on August 18, 2021. After two days, he was moved to the intensive care unit.

After three days, Brandon posted that he was still in the ICU and urged everyone to get vaccinated. He then shared a chilling message: he thinks is already close to death and slowly fighting back.

Brandon then shared a snapshot of his wrist, already severely bruised after getting several shots into a major artery. He also revealed that he got two shots in his stomach every day. He revealed minutes later that this was to prevent blood clots while being bedridden. This was his final tweet.

In the tribute that Anesa released she said:

Brandon Dylan Ashur. There are so many things I could say but I don’t think I could even put our lives into words if I wanted to. Why is this beast so terrible? Why did it have to get you?

You have faced so many challenges in your 36 years, never would I imagine we would lose you to a pandemic. You are one of the strongest people I know, and pushed through no matter what the Internet said, no matter people wanted to think…. you proved how amazing of a soul you are. I love you, to the moon and back.

My brother fought covid, and unfortunately lost the battle. He has moved so many people through streaming. His 1.5 million on YouTube. The endless streamers on twitch.

He fought so many demons all while saving millions of people without even realizing it. I cannot believe [this] is happening. He withstood every stupid comment made by the people who wanted him to fail. He was amazing. He is amazing. I hate this so much.

Anesa shared this tribute together with throwback pictures with herself and Brandon.

Brandon Ashur became famous on YouTube due to his scripted Minecraft series titled The Legend of the Hobo and his vlog series BashDoesThings, which was a decade ago.

Under the name Bashurverse, he then rose to stardom and then changed his nickname to Toasty Time after returning from his hiatus of two years last 2019. He then gained 166,000 followers on Twitch.