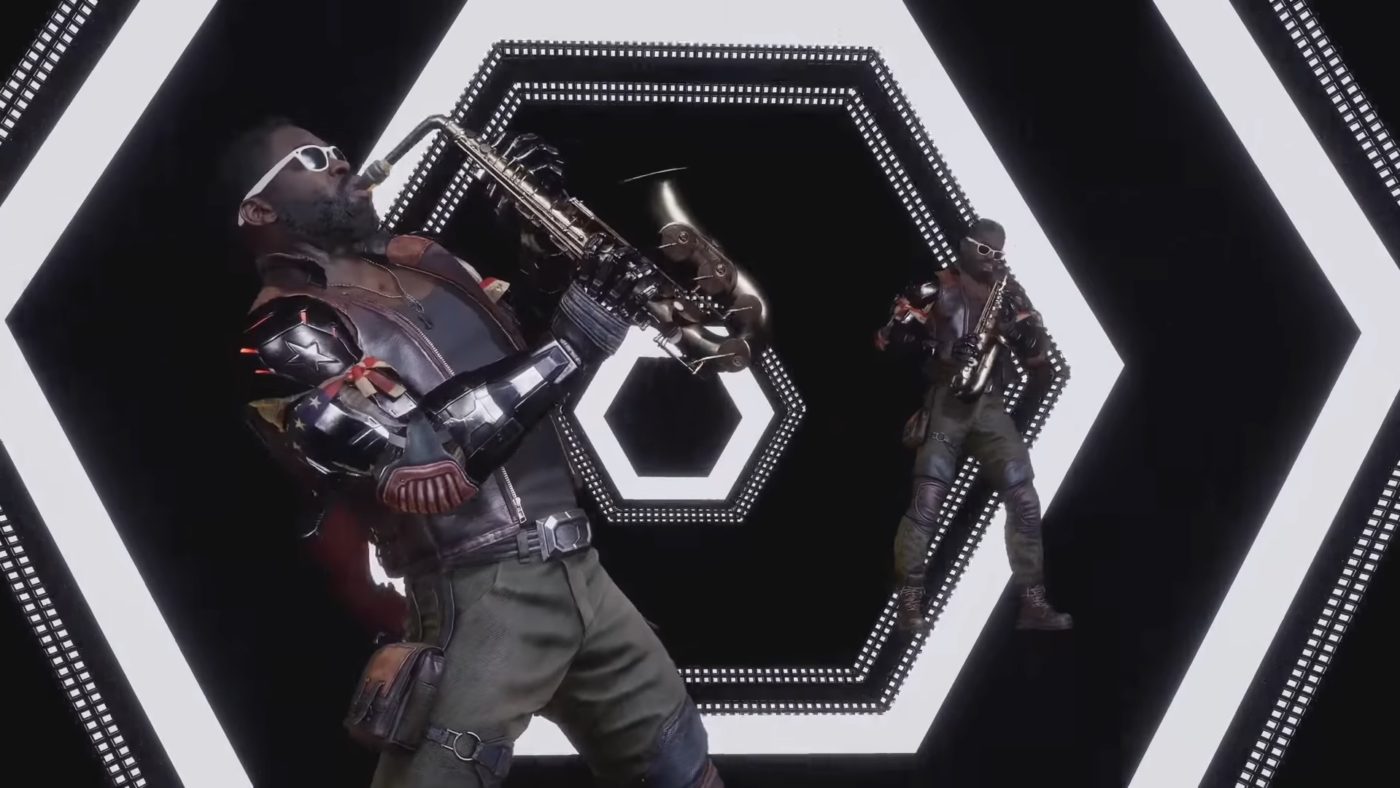 The latest video uploaded features tons of Friendship “finishers” by different characters of MK11. Some of the notable ones are Scorpion hugging a huge teddy bear after bringing it in with a chain, Sub-Zero’s ice cream cart, Princess Kitana playing with Mileena, Liu Kang dancing the disco, and many more. The best one (for me) was the last part, Jax, playing the saxophone to the tune of Mortal Kombat. It was the perfect way to end the trailer.

Also the trailer’s music is Why Can’t We Be Friends? Smashmouth version.

The Aftermath and update will be coming this May 26 on all platforms: Xbox One, PlayStation 4, Nintendo Switch, and PC via Steam.