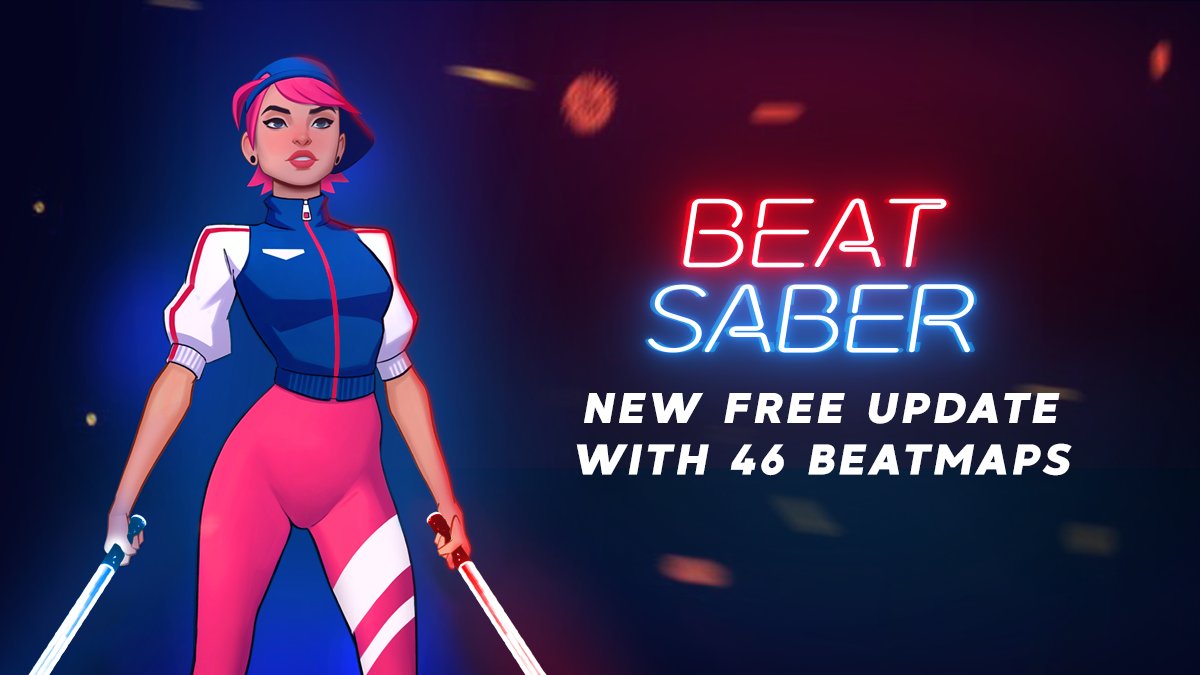 Oculus recently announced on a blog post that popular rhythm video game Beat Saber has gotten a new update with new content to try out.

The latest update introduced 46 new beatmaps for the popular video game. Dubbed version 1.10.0, it is free to download now for the Oculus Quest and Rift platforms. It includes new beatmaps including 360 degrees maps and One Saber maps. There are also 18 new songs to try.

There is no word yet for implementing it on PSVR, but it should be soon. Beat Games Studio did reveal that there are some technical issues when they implement it on the platform, so it will be delayed for PS4 players.