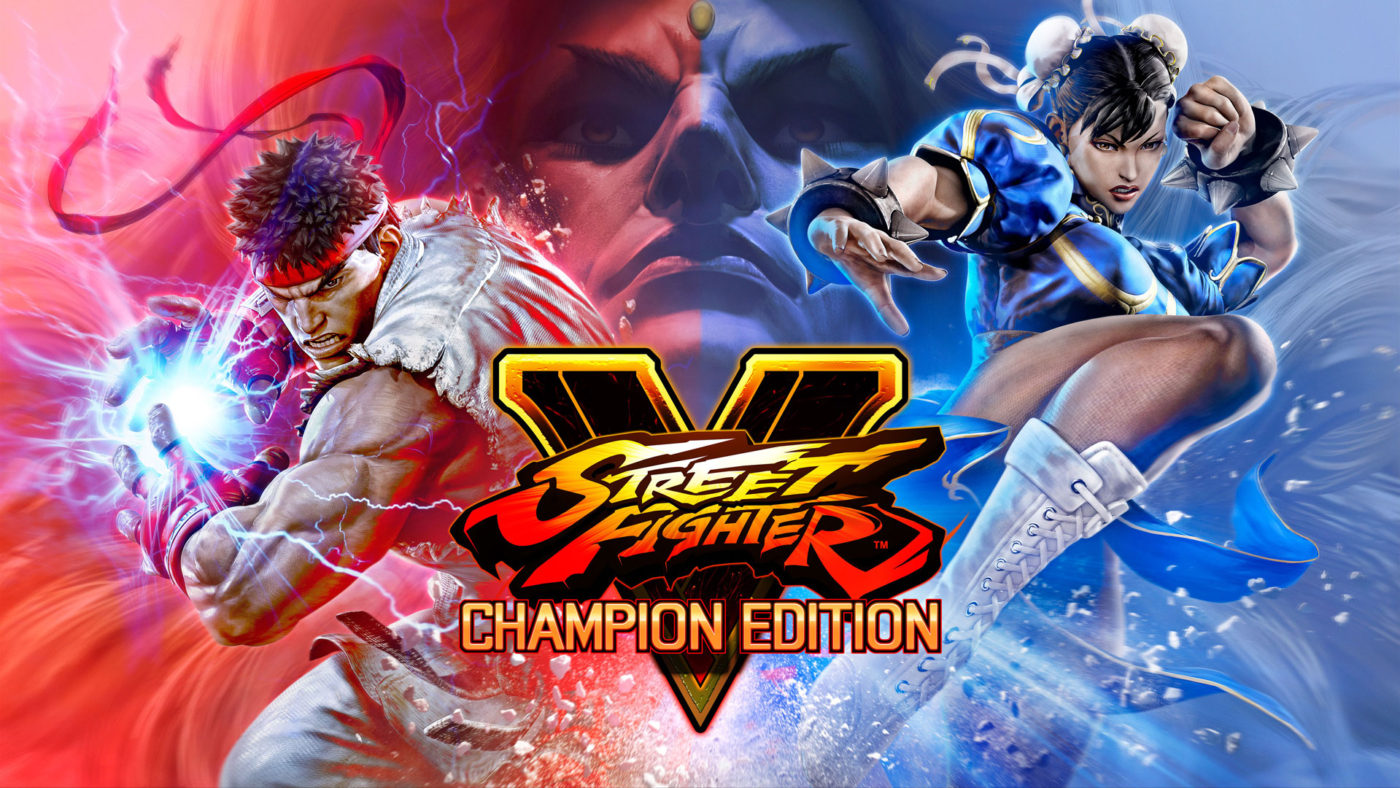 The tease came from the game’s official Twitter account and was posted just recently. It revealed that there will be some new exciting announcement for the game this coming May 27. It is possible that there will be new content coming to the game like new characters or other additions that could increase its appeal.

The last content added to the game was the latest Character Pass way back in February.